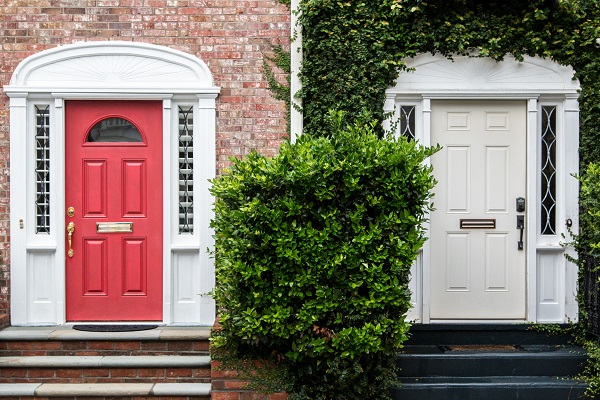 As we enter Autumn, we are left reflecting on what has been an unusual string of Summer months for the Tayside property market.

Over the past 12 months, mixed forecasts have predicted a busy market to coincide with the ongoing regeneration and development in the area, all the while being overcast by the seemingly never-ending cloud of ‘post-Brexit/Referendum uncertainty’. This apparent uncertainty appears to have transcended to the average Tayside home owner with lowly statistics showing that many are still reluctant to bring their property to the market. With a lack of stock on the market, our area is showcasing a classic case of supply not being able to meet the demands of its people, the result – a rise in property prices.

Recent statistics, taken from the UK House Price Index and including all selling platforms in the area, show that transactions in Dundee have fallen around 12% on the previous year (May 2016 to May 2017: -11.8%, UK House Price Index), whilst other major cities have seen an increase of up to 22%.

Many might draw the conclusion that a lack of sales means a lack of demand in the area, the end result of which would be a fall in property prices. However, as we look further into figures from the local Tayside Solicitors Property Centre we can see property sales are not only increasing, but for the first time in years the average property is achieving in excess of its asking price/Home Report value (recorded statistics since January 2013 – Source: TSPC).

To draw a comparison, the average Home Report value in June 2013 was £130,182 whilst the average sale price was far lower at £123,681. Fast forward four years and the average Home Report value in June 2017 has increased to £142,998 coupled with an average above asking selling price of £144,294. The average time to sell also dropped by around 2 months during this period. Whilst these figures must be taken with a pinch of salt due to so many changeable factors month to month, it is clear indication that sellers are in a far stronger position to sell their house now than in years past.

The above statement is none-truer for those people living in the popular DD5 area. Broughty Ferry and its surrounding areas have long been a popular spot for house buyers across the spectrum and is shown in that ‘Broughty Ferry’ is the most searched for term on the local TSPC. With an average 2017 Home Report value of £189,413 and an average selling price of £196,308 the DD5 has built on the positive trend discussed above. Without getting too caught up in statistics, it is important to mention that almost 70% of 2017 sales on the TSPC achieved at or above their Home Report value with around 30% selling for £15,000 or more above that level. (68.6% and 28% respectively, correct as of 21st September 2017 based on statistics from the TSPC alone). Although not to the same level, this positive sales trend has been seen across most of the Tayside area.

To sum up the spread of statistics above, the Tayside area is suffering from a significant lack of supply of new stock coming to the market. However, demand to purchase remains strong, and with regeneration continuing in the area and new developments on the horizon, we do not anticipate this demand to drop. Our market is weighted heavily in favour of sellers at the moment, with the average home owner achieving above asking price for their property for the first time in a number of years. We are left questioning therefore why there is an apparent reluctance to put houses on the market this year? The outlook for the remainder of the year remains uncertain as always, however, we can only hope that home owners latch onto this trend and have the confidence to take advantage of the current market conditions.

For any further information or advice, or indeed if you are considering selling your home and require a Home Report then please contact our Dundee office on 01382 200064 where one of our Surveyors will be more than happy to help. 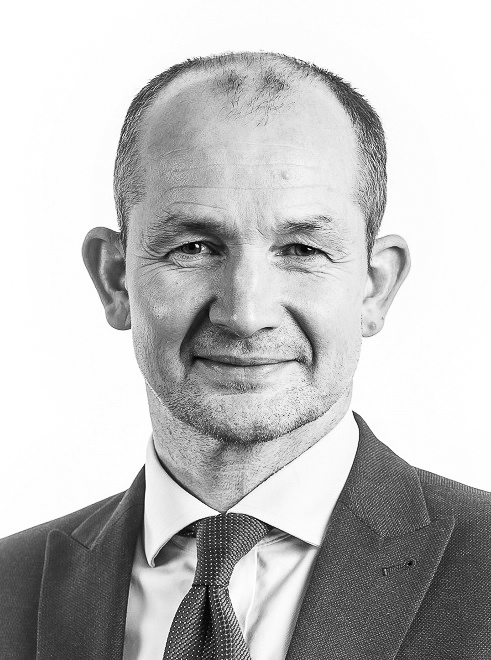 Get in touch with Graham Tonner