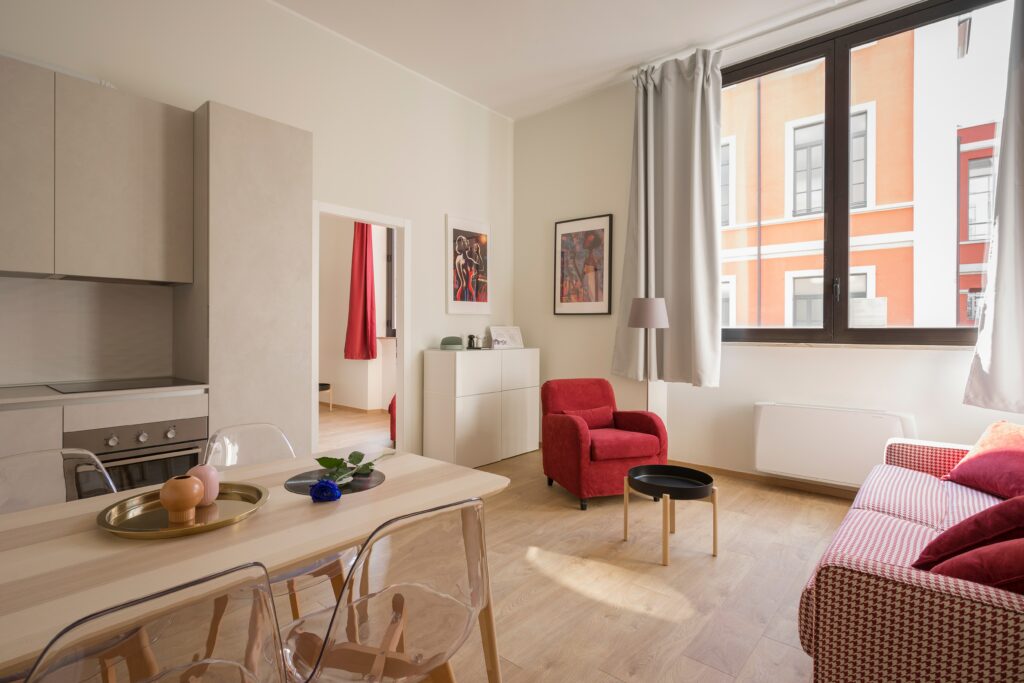 One of the more fascinating economic developments to come out of the internet-era is the formation of a new informal marketplace; the peer-to-peer marketplace. Also called the collaborative economy, this involves the direct connection of service provider and service user, often through a digital platform. Its presence is being felt across a number of sectors.

In the hospitality industry, Airbnb and similar platforms have arisen as serious competitors to traditional visitor accommodation providers. Through the service, second homes and unutilised spare rooms in private residences offer an alternative to the traditional hotel-based travelling experience. Guests are paired with hosts and pay for the use of their residential properties as accommodation for a short period of time.

My colleague Graeme Gilchrist recently wrote about the effects of Airbnb and similar platforms in Dundee, where interest in letting flats and homes out on “short-term lets” has contributed to a rise in property values. In Dundee, 7 out of 10 centrally located flats up for sale has received interest for the explicit intention for use as a short-term let.

The rise in popularity of Airbnb in some of Scotland’s key visitor destinations has been nothing short of remarkable. Airbnb’s data indicates that between 2014 and 2017 the number of listings in Edinburgh has increased almost 500%; from 1,900 to 9,000. In the Highlands, the rise has been even more dramatic; from 280 properties to 3,100 in the same timeframe (a 1,107% increase). Airbnb believes they accommodated over 1 million guests in Scotland in 2017 alone. Clearly, this is a huge contribution to the accommodation of visitors. With a well-documented pressure on hotel rooms in some of those areas of Scotland that are most popular with visitors, it can be argued that holiday letting platforms such as Airbnb enable visitors (and the income they generate) to come to Scotland when they would otherwise struggle to find affordable places to stay at the busiest times of the year.

However, the widespread use of properties as short-term lets has proved controversial in some cases. With more and more properties being bought solely for the purpose of being let out on a short-term basis, some residents have complained that their sense of community is being eroded as transient groups of tourists and visitors are brought into previously private residential streets and buildings, some of them bringing noise and disruption with them. The increase in house prices it creates has been accused of pricing-out first-time buyers and local people, as well as contributing to the shortage of housing stock in areas already under pressure. Additionally, there is criticism from hotel operators that the lack of comparable regulation of short-term lets gives their operators a comparative advantage.

Airbnb and other similar accommodation platforms often operate in a planning and legal grey area due to their unique approach. Authorities around the world have only recently begun to catch up and regulate the use of peer-to-peer accommodation services. The Danish Government introduced country-wide restrictions in 2018, limiting the number of days a property can be let out for. The Government also provide a tax-free allowance on income earned from short-term letting, with tax rates kicking in at a marginal rate once a set income threshold is reached. In Greece, the Government has adopted a similar approach and restricts hosts to only letting out up to 4 properties each, which must all be above 9m2 and provide natural lighting, ventilation, heating, and furnishings. A number of North American cities have also introduced regulations at the municipal level, including what defines a “short-term let” (typically rentals of less than 28 consecutive days), occupancy taxes, and the requirement for properties to have a permit for use as a short-term let.

Scotland has yet to adopt any measures to balance the benefits that platforms like Airbnb bring while also protecting the interests of communities and local residents. The potential for restrictions to be enforced through planning authorities has been proposed for inclusion in the ongoing Scottish planning reform. However, with the way forward for the Planning Bill currently unclear the Scottish Government has pressed on along other avenues to attempt to find a resolution.

Glasgow City Council has attempted to maintain some control of the practice through the planning system, and the most recent Local Development Plan provided guidance on the use of residential properties for this purpose, stating that planning permission is required in a flatted property when it is not the main residence of the owner and the entire premises is being advertised for short-term let. Houses are treated differently and are unlikely to require planning permission for short-term letting use. Awards of planning consents for this purpose are determined by a number of criteria, such as the frequency and durations of visits, the number of visitors, the size and context of the property, and the nature of any servicing provided. Other local authorities may adopt similar guidance in the near future.

Properties currently operating without planning permission that are deemed to require it run the risk of being served enforcement notices and shut down by the Council. In Edinburgh and Glasgow, a number of properties have been served with enforcement notices in recent years, often resulting in them ceasing operation as a short-term let. The Highland Council are looking to follow suit, and it is no coincidence that these three Council areas actively looking at ways to control the growth of short-term lets are those with the highest number of listings on Airbnb.

In April 2019, a Scottish Government consultation was opened to canvas the views of the public, accommodation sector, short-term let hosts, and other stakeholders in order to try and find a system of regulations that might achieve this balance. The Government previously established the Scottish Expert Advisory Panel on the Collaborative Economy, which highlighted both sides of the debate and made a number of recommendations about some measures that could be implemented. These recommendations were:

The Scottish Government has appointed the Short-Term Lets Delivery Group to take forward the work of the advisory panel, made up of officials from government sectors including housing, planning, local government, licensing law, tourism, community empowerment, and consumer policy. This group has identified a number of key issues which form the basis for the 23 consultation questions.

If you would like to discuss making a submission to this consultation, or have any questions about planning requirements regarding short-term lets, get in touch with our Planning and Development Team by emailing planning@g-s.co.uk. 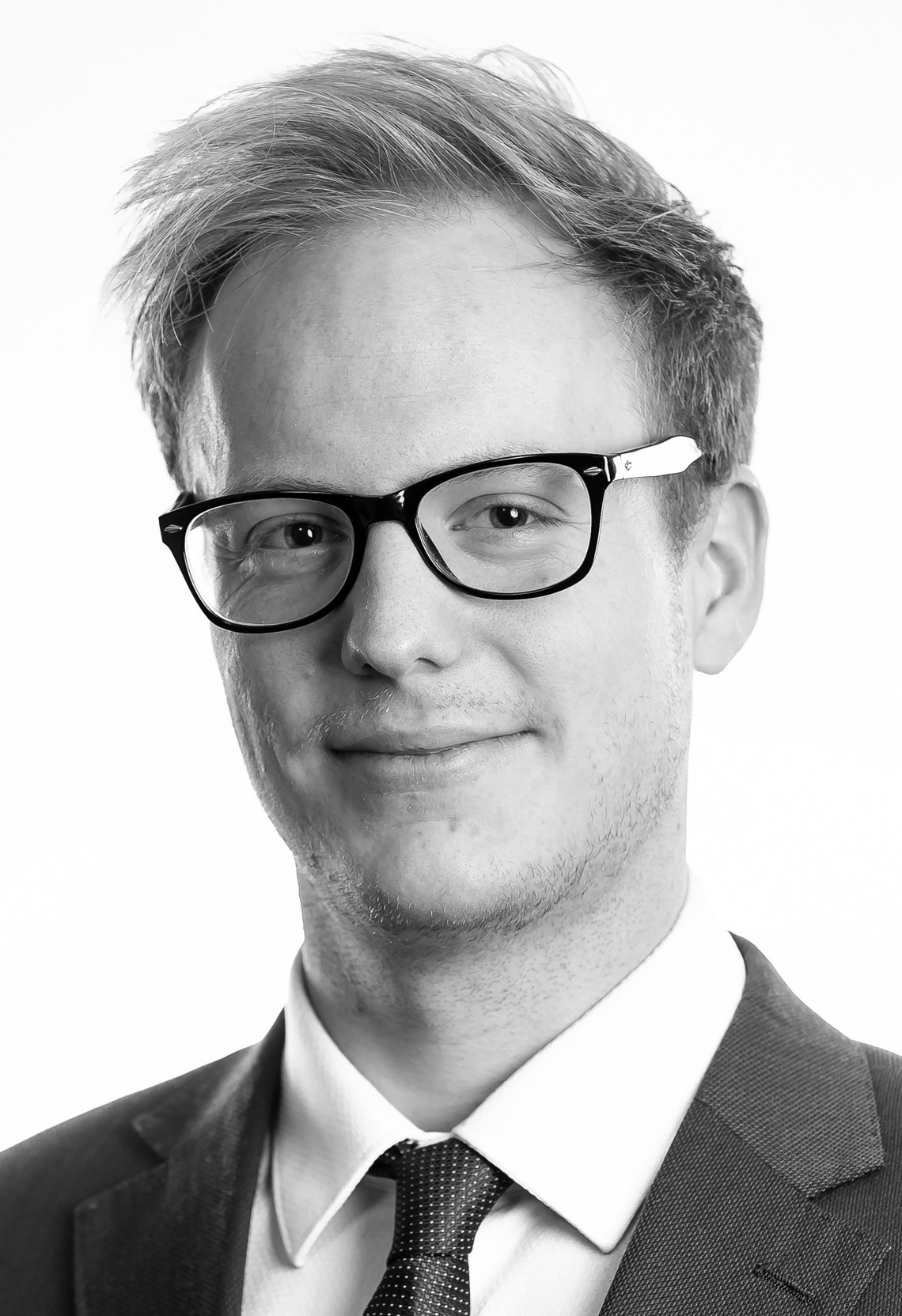 Get in touch with Murray Rankin