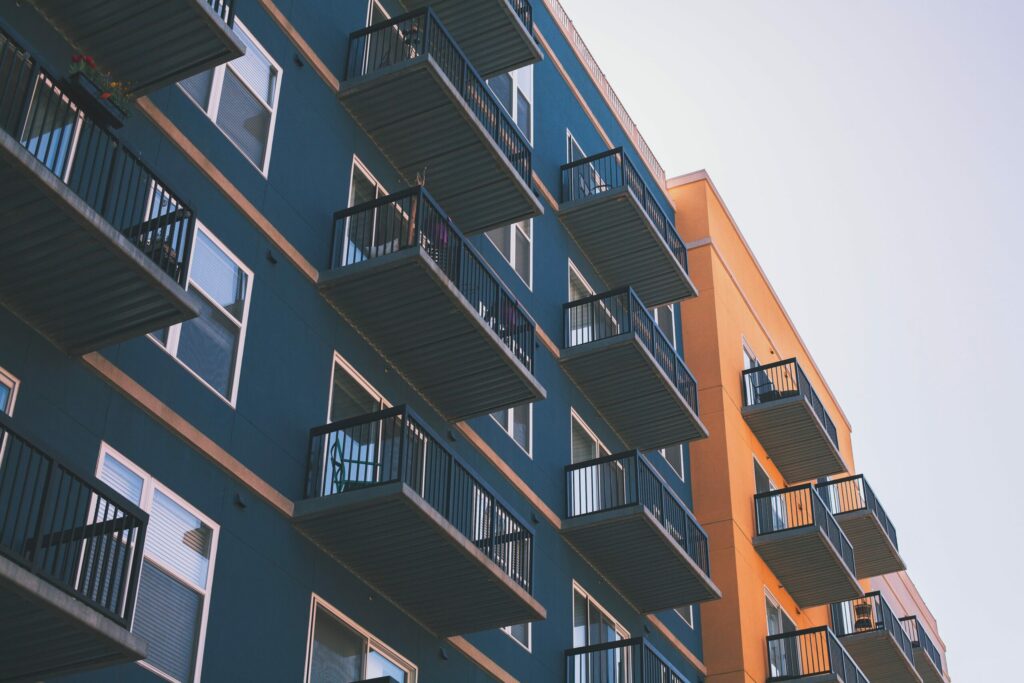 In April 2019, the Scottish Government launched a first consultation and commissioned independent research into the impact of short-term lets on people and communities.  In January 2020, the Government then announced plans to establish a licensing scheme for short-term lets using powers under the Civic Government (Scotland) Act 1982 and give local authorities the power to introduce short-term let control areas under powers in the Planning (Scotland) Act 2019.

This second consultation sets out a definition of short-term lets and details proposals to create the licensing scheme and establish control areas.  The Scottish Government intends to lay both the Licensing Order and the Control Area Regulations in December 20200; and are expected to come into force in April 2021.  This consultation is not intended to discuss whether these measures will be implemented nor the broad framework; instead it is focused on identifying issues and solutions to the detailed measures.

Simply put, the consultation paper notes that all short-term lets will require a licence and all secondary letting will fall within the scope of control areas (where such areas have been established).

Focusing in on the planning side of this consultation, the paper stipulates that the Control Area Regulations will allow planning authorities to designate all or part(s) of their areas a control area.  Within such a designated area, these use of a dwellinghouse  for secondary letting is always deemed to involve a material change of use and requires planning permission.  Importantly, outside such areas, the current case-by-case consideration would continue to apply.

Planning applications would need to made in accordance with the local development plan and it would be up to individual authorities to create individual policies relating to short-term lets.  It is also proposed that a secondary letting can revert to residential use without planning permission.

Further information is provided on proposals for establishing a control area and transitional arrangements for new powers being implemented.

The consultation runs until the Friday 16th October 2020 and any comments must be made through the Scottish Government’s Consultation Hub.  The full extent of the consultation (Licensing and Planning) can be found here.

Please get in touch with the Planning + Development Team if you would like any further details about the planning element of the consultation at planning@g-s.co.uk.