Plans have been submitted for a service station on the A9 near Kinbuck which could create 200 jobs.

The proposal lodged with Stirling Council is for planning permission in principle for a BP petrol filling station, truck stop, restaurant and drive-through units, leisure unit and a hotel.

There would be 58 charging points for electric cars.

The site, alongside the north-bound carriageway of the A9 at Balhaldie, is almost opposite an existing filling station.

The land is owned by Reo Stakis Charitable Foundation and the planning proposal has been taken forward by Graham + Sibbald on behalf of GB Grove Ltd.

The applicant has said it is committed to using local contractors and builders’ merchants wherever possible.

Kerri McGuire from Graham + Sibbald said: “BP has been secured as the operator of the petrol filling station. We are still in discussions with other potential operators and hope to have more confirmed as we progress the application.”

“Our discussions to date have identified that there is a lack of provision for northbound traffic on the A9 between Dunblane and the Broxden roundabout.

“This development will provide a rest area and facilities for northbound traffic and will retain expenditure within the Stirling area.

“We have received feedback from people working within the haulage industry who have highlighted the lack of roadside services in the area and a need for a truck stop and associated facilities for drivers.

“This proposal will also provide a much-needed petrol filling station for residents in neighbouring settlements such as Dunblane and Kinbuck.”

The plans were subject to two public consultation events in October in Dunblane and Kinbuck. 45 members of the public attended across both days.

Ms McGuire said: “We have been pleased with the level of interest in our proposals to date and are keen to continue engaging positively with the local community.”

Members of the public can comment on the proposals directly to Stirling Council. 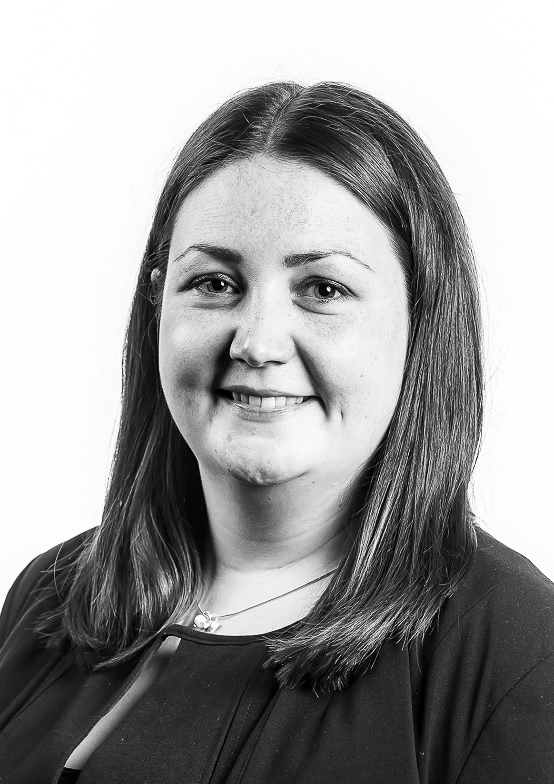 Get in touch with Kerri McGuire