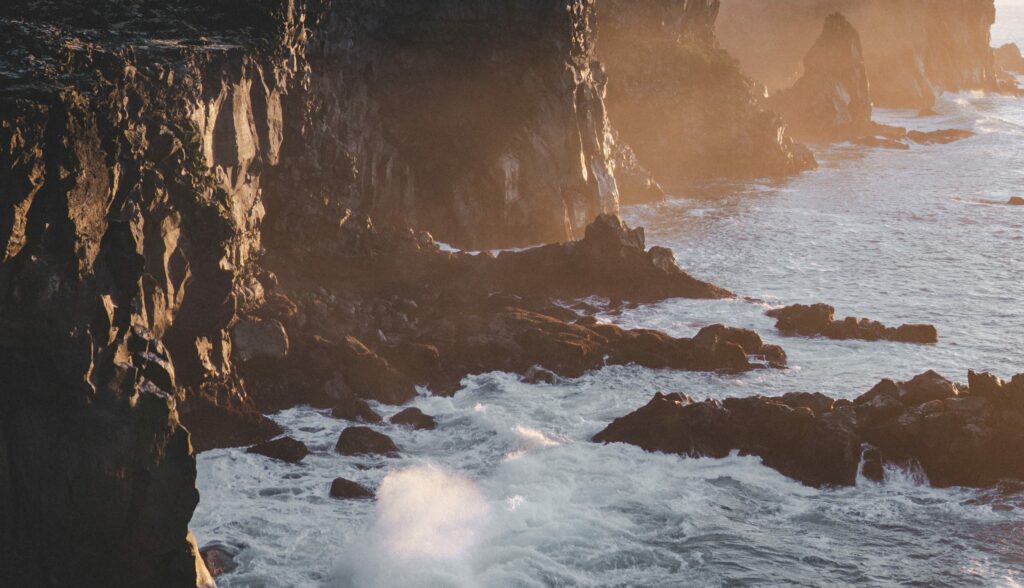 Giving commercial property in the Highlands a branding boost

Branding plays a key role in economic development these days – everything from individual buildings to whole cities are being given dynamic brands in an attempt to stimulate investment and growth. But in the north of Scotland this approach has been taken to a whole new level – with results that have surpassed all expectations and given a significant boost to the hotel and leisure sector in the Highlands.

Launched in 2015, the North Coast 500 name was coined for a tourist route that begins and ends in Inverness. NC500 brings together a route of just over 500 miles of stunning coastal scenery, taking in the regions of Wester Ross, Sutherland, Caithness, Easter Ross, the Black Isle and Inverness-Shire.

“This is something that should be of significant interest to any company thinking of investing in this area,” says G+S’ Head of Tourism and Leisure, Peter Seymour. “The success of NC500 has blown people away – no one expected it to be so popular and for that popularity to be so wide spread. It is used by cyclists, bikers, motorists, caravans, motor homes.”

According to Peter, NC500 is an excellent example of good branding that really builds on an asset that was, perhaps, poorly utilized and promoted in the past.

“It perfectly chimes in with the whisky, golf and heritage of the region,” he says. “I don’t think it’s pushing things too far to say that, thanks to NC500 the North Highlands has become one of the most iconic destinations in Scotland.”

The success of the NC500 idea was highlighted in a recent report from the BBC, which reported that the North Coast 500 route generated £22.8m for the north Highlands’ economy in 2018.

The report, which detailed the findings of a study by Glasgow Caledonian University’s Moffat Centre for Tourism, also said that 180 new jobs were created in 2018 linked to the route. According to the study, north Highlands tourism businesses such as tour operators and camper van rental firms reported year-on-year growth of 16% from 2014-2018. In the hotel and leisure sector, the NC500 branding has had a significant impact on property.

“We are handling three off-market transactions in the area and hope they will complete in the first quarter of 2020,” says Peter. “These are all hotel businesses all linked to the positive press that has come from NC500. In addition, we are also marketing Kincraig Castle Hotel, a luxurious 4-star country house hotel that overlooks the Black Isle, and is being marketed in a way that highlights its position on the route.”

The development of tourism along the route has also generated a lot of valuation, planning and project management work. For example, G+S is partnering with a leading hotel group to develop their leisure assets in places that are currently benefiting from the influx of tourists pulled in the NC500.

“The Team has nine-million pound’s worth of deals for Q1 2020,” Peter adds. “Overall, the Scottish Tourism sector is now showing tremendous robustness and strength. At the moment it is outperforming many other sectors and has not been knocked off balance too much by Brexit. In the past there has been historic under investment and there has been a lack of availability of bank debt in the sector since 2008. But now there is more confidence and banks have started to lend against the market value of businesses, and not just against ‘worst case’ scenarios.”

For Peter these economic developments only go to increase the attractiveness of the areas along the NC500 route for anyone in the Hotel and Leisure sector.

For more details of how G+S can help tourism and hotel businesses, please contact Peter.Seymour@g-s.co.uk 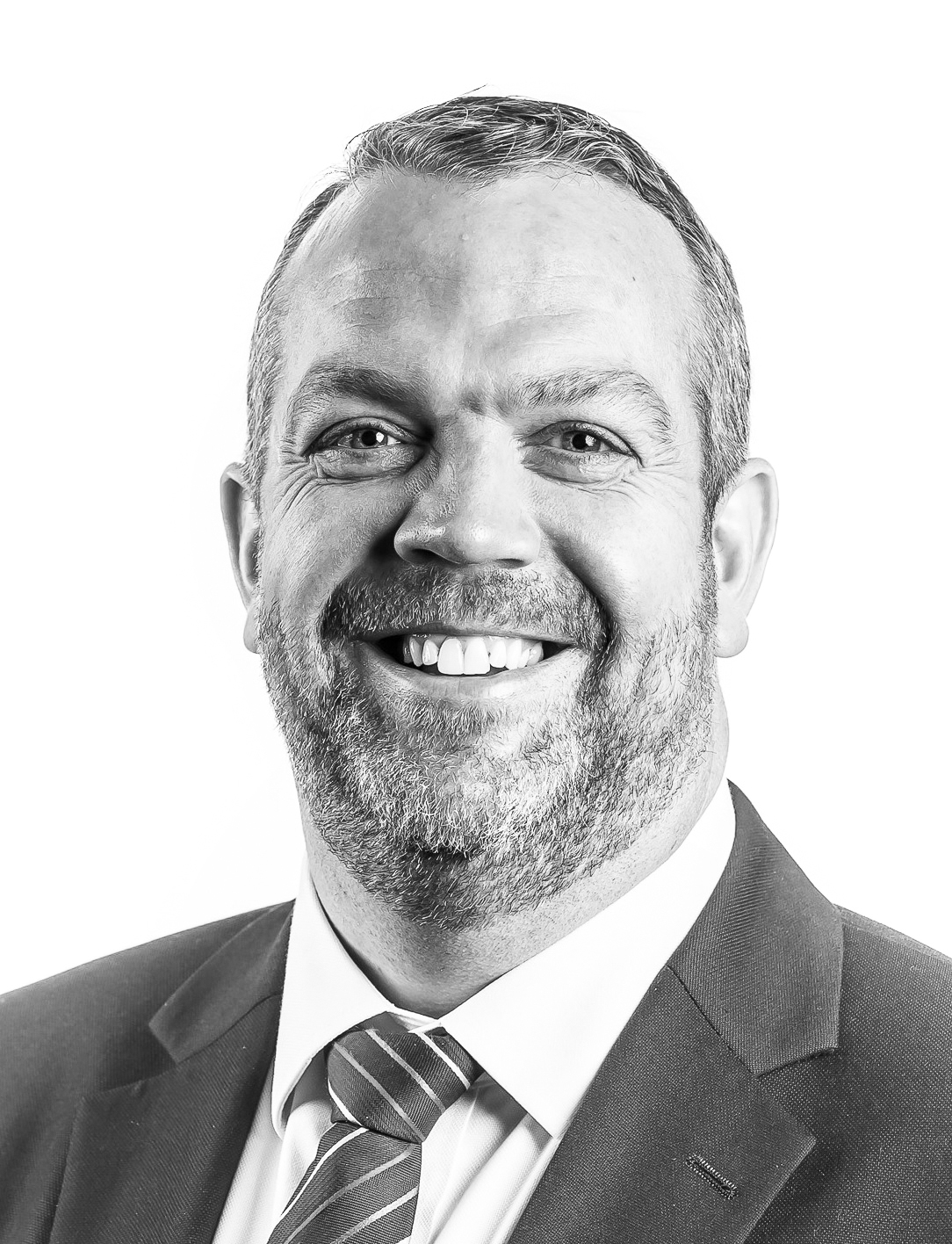 Get in touch with Peter Seymour