Graham + Sibbald are delighted to announce that we are promoting five members of staff to Associate Partner across a number of our offices.

In Glasgow, Stephen Craig, Andrew Daly and Mark Gillies have all been made up to Associate.

Stephen joined Graham + Sibbald in 2014 as a Graduate Surveyor and specialises in Commercial Valuation and Advisory work. He gained his Chartered qualification while working at G+S three years ago and was promoted to Senior Surveyor in the New Year of 2017. With six years property related experience, some of Stephen’s main clients include Handelsbanken, Bank of Scotland, RBS and Barclays as well as various independent financial advisors and private individuals. Stephen enjoys the diversity of valuation work the firm undertakes and values the in-house services offered allowing a complete service to be provided to new and existing clients.

Andrew has been with Graham + Sibbald for almost 16 years and specialises in Architectural Technology and Design. Based in our Glasgow office, he qualified in 2014 and was promoted to Head of Architectural Services in 2017. With a wealth of experience within the profession, some of Andrew’s clients include CMAL, Mitie, Scottish Power and Sanctuary. He enjoys the variety of projects that come through the door, as well as working within a team, and is looking forward to growing the Architectural Department in the coming years.

Mark has been with Graham + Sibbald for seven years, starting out in the Edinburgh office in 2011 before moving to Aberdeen in 2013. He is now based in our Glasgow office following a move at the end of 2017. Mark specialises in Commercial Agency across Central Scotland and gained his Chartered qualification while working at G+S 3 years ago, before being promoted to Senior Surveyor in early 2017. With an ever changing client base, he considers himself lucky to have been given the opportunity to work across three offices and emphasises that the people within the firm allow each transition to be smooth and welcoming. He’s looking forward to the future of and with G+S.

In Edinburgh, Kirsten Stuart has been promoted as well as Alan Campbell whose time is divided between our Perth and Dundee offices.

Kirsten joined Graham + Sibbald in 2015 as a Residential Surveyor. With over 12 years’ experience in the Edinburgh property industry, Kirsten started out as an estate agent with Simpson & Marwick in 2005 before joining Strutt & Parker in 2008 where she gained her Chartered status in 2012. She specialises in residential inspections and valuations for local solicitors and estate agents such as Neilsons, Deans Property, Anderson Strathern and VMH. Kirsten enjoys the varied workload, as no two days are the same, and credits her team and their work ethic which allows her to get the job done to the highest standard every time.

Alan joined the Graham + Sibbald Dundee office in 2006 as a Commercial Surveyor and gained his Chartered qualification in 2010. He moved to our Perth office in order to join the Residential department and now splits his time between both offices. With 11 years’ experience in the Tayside property market, some of his clients include local estate agents and solicitors such as Blackadders and Lindsays, as well as all major lending institutions such as RBS and Barclays. Alan enjoys the diversity of the workload on a day-to-day basis as well as his colleagues in the Residential teams that he works alongside.

Senior Partner, Les McAndrew, commented “The Firm are committed to offering career development for all our staff, from the bottom to the top. I am sure that the appointment of these five new Associates will prove to be a valuable addition to the growing Powerhouse Team of Associates at Graham + Sibbald, across a wide range of services that we provide which is particularly pleasing.” 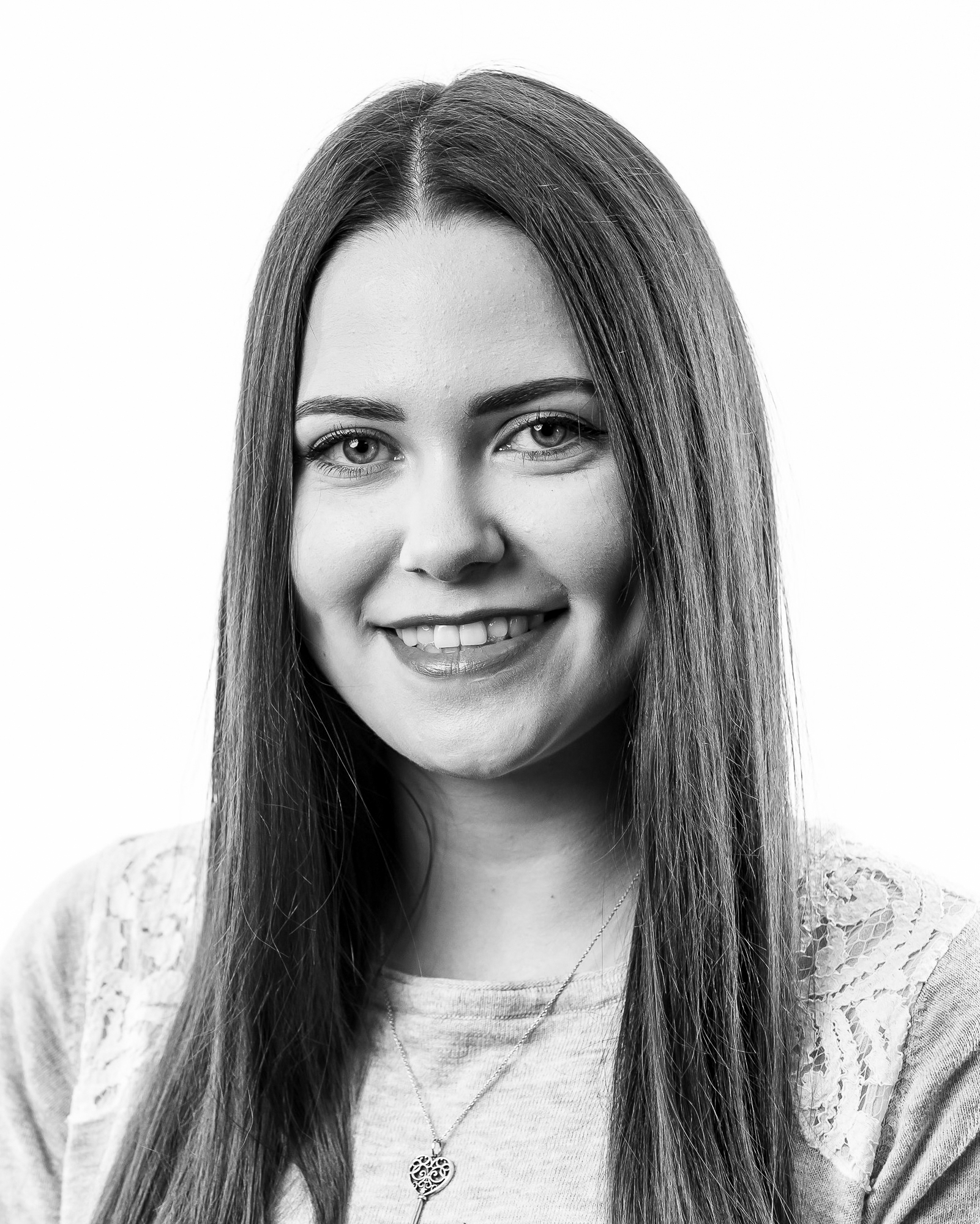 Get in touch with Jennifer Hogg