Home » Blog » How will climate change shape the future of housebuilding? 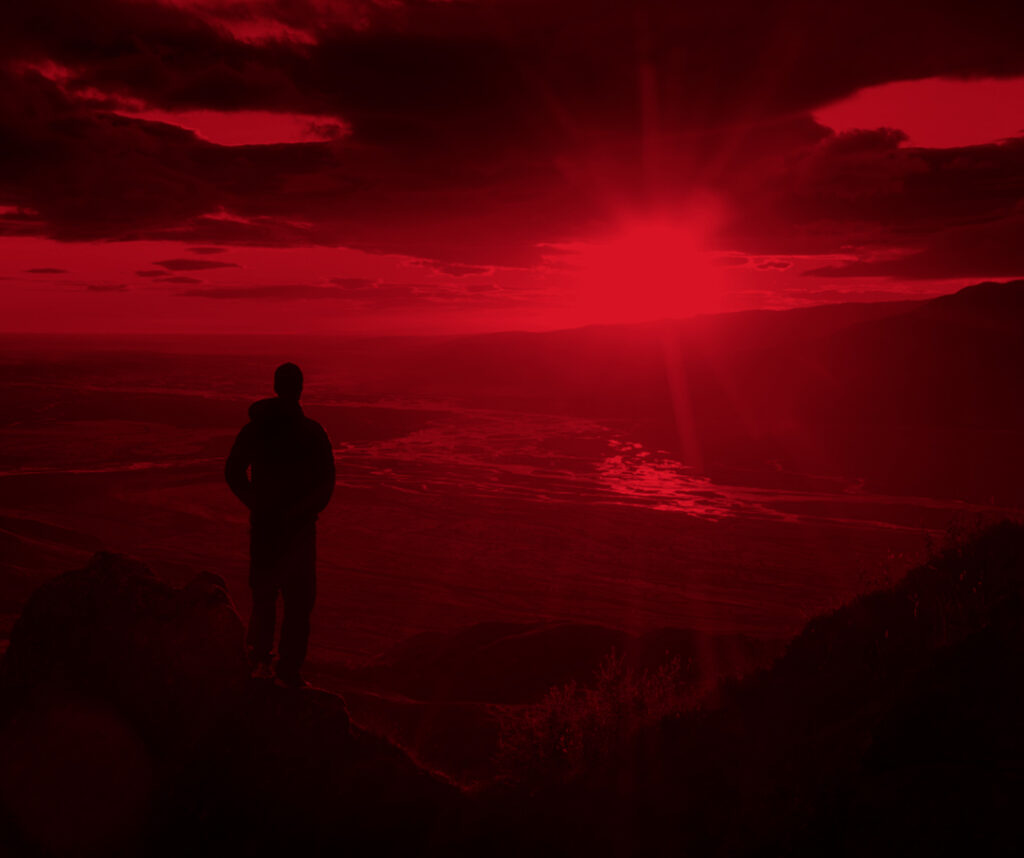 How will climate change shape the future of housebuilding?

Climate Change will shape the future of housebuilding in Scotland, says Tom Meney, Head of Carbon + Sustainability at Graham + Sibbald.

Scotland will soon be at the centre of world discussions on climate change, with the UN Climate Change Conference of the Parties (COP26) due to take place in Glasgow in November. The challenge that will be discussed at this meeting was set out in stark terms in the recent sixth assessment report from the Intergovernmental Panel on Climate Change (IPCC). Newspaper headlines described the report as a ‘final warning’.

In response to this ever growing threat, Scotland has already committed itself to ambitious climate change targets, including net zero carbon emissions by 2045. One area where significant action will be needed is in the residential housing sector. 100,000 new homes need to be built in Scotland over the next decade to meet housing needs. The question is: how will these be constructed so that they form part of the solution to climate change and do not make the problem worse?

At present, the energy used to run homes is a key contributor to the problem of global warming. UK Buildings account for 16.3% of the UK’s total ‘direct’ carbon emissions via fossil fuel combustion (largely the combustion of gas for heating and hot water). 12.6% of this is from Residential Properties. Buildings also ‘indirectly’ account for 59% of the UK’s emissions from electricity consumption.

To try and reduce this significant carbon footprint, planning authorities are putting in place new regulations that will address how homes are heated. The Scottish Climate Change Plan states that a ‘Zero Emissions from Heat Standard’ will be introduced from 2024, by which point all new builds will have to have zero emissions heating systems. These will primarily use heat-pump technology. There are also ambitious government plans that will champion the introduction of low-carbon district heating systems.

In parallel to this, new regulations and initiatives will also drive the improvement of insulation and the overall energy performance of the building envelope. This is vital for many reasons, including the fact that current heat pump systems only work effectively in well insulated buildings.

The development of new standards will help drive all of these developments. The Future Home Standard consultation was concluded earlier this year and is set to come into effect in 2025 (in England). A 2025 home built to this new standard is expected to produce 75-80% less carbon emissions than one built under today’s standards. Scotland is also reviewing its Building Standards to reduce the impact of new builds.

Existing housing stock will also have to be improved. This work will build on that already done by initiatives such as the domestic Renewable Heat Incentive (RHI) and the Energy Company Obligation (ECO). Such schemes have helped to improve building insulation and to accelerate the adoption of green heating technologies such as solar thermal, biomass and heat pumps. In coming years, these programmes are likely to evolve and change focus as technology capabilities and costs change.

Regulations will also target the existing housing stock. For example, banning the installation of conventional gas boilers by the mid 2030’s, replacing them instead with renewable heat solutions, including heat pumps. It is expected that by then this technology will have evolved and be suitable for less well insulated buildings.

All of this work will amount to a revolution in homebuilding in Scotland. It will not be easy to achieve. There will be a significant cost challenge to building homes to the necessary specifications – one that will have to be carried by both developers and the market. There is also a significant skills gap that must be bridged through training and investment. The upside of this is that this will generate a significant number of green jobs.

These and other issues related to the sustainability challenge will be among the topics discussed at the upcoming Graham + Sibbald webinar on the Future of Scottish Housebuilding. It promises to be a thought provoking event that should help develop consensus and spur on positive change.

To find out more about our upcoming webinar, which will be held on Thursday 16th September, please email webinars@g-s.co.uk

Get in touch with Tom Meney