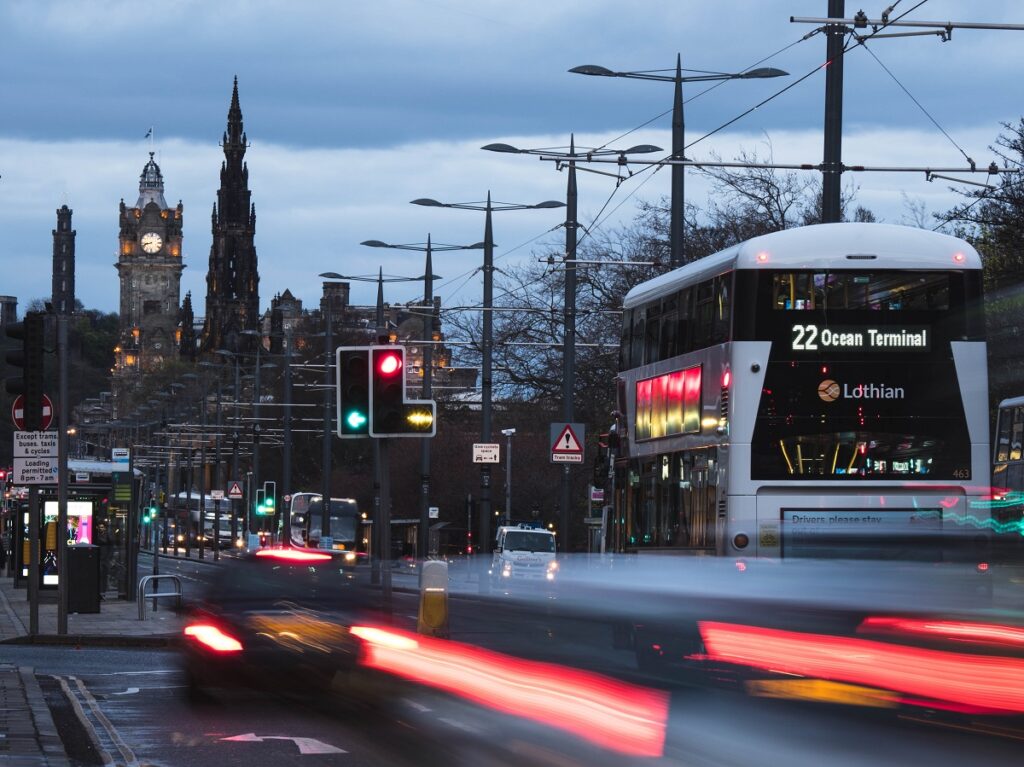 The Edinburgh property market in 2018 started slower than anticipated, with new properties being placed on the market down 10% in the first quarter, compared to the first quarter of 2017. However, an increase in the number of properties being placed on the market in the second quarter has risen but is still down by 6.3% on last year.

With demand for residential property in Edinburgh remaining high, it continues to outstrip supply resulting in the average Edinburgh house price increasing by 5.1% in comparison to June 2017. This supply/demand imbalance has also lead to an average selling time of just 16 days, quicker than any other region in East Central Scotland.

There are several factors that have affected the Edinburgh property market in the first half of this year, including the “Beast from the East”, the various bouts of snow throughout March halting the property market, as well as the continued uncertainty over the impact of Brexit and impending interest rate rises.

Despite this, Edinburgh appears to more resilient than other parts of Scotland. For example, East Lothian house prices are only up 2.8% compared to the second quarter of 2017. The UK average is 3%.

For those looking for their next home there are positive indicators. The warmer weather has arrived in record style and as we move into the second half of 2018 we are witnessing a significant increase in dwellings coming to the market within Edinburgh. This upsurge in activity accompanies recent news that the UK basic pay is now rising faster than inflation and unemployment levels are at their lowest level since 1975.

We are also noticing changes in demographics within particular areas of Edinburgh. One bedroom flats in the areas of Polwarth, Shandon and Tollcross rose by 17.4% from June 2017 to June 2018. Average selling prices in Gorgie, Dalry and Chesser increased by 24% from Q1 2017 to Q1 2018. These increases are pushing first time buyers further away from more traditional areas and into other residential areas such as Stenhouse, Saughton and Carrick Knowe.

The outlook for the remainder of 2018 looks strong and much like the present weather, things look particularly sunny for sellers, with continued investment into Edinburgh and demand remaining high.

For any further information or advice, or indeed if you are considering selling your home and require a Home Report, then please contact our Edinburgh office on 0131 225 1559 where one of our Surveyors will be more than happy to help.