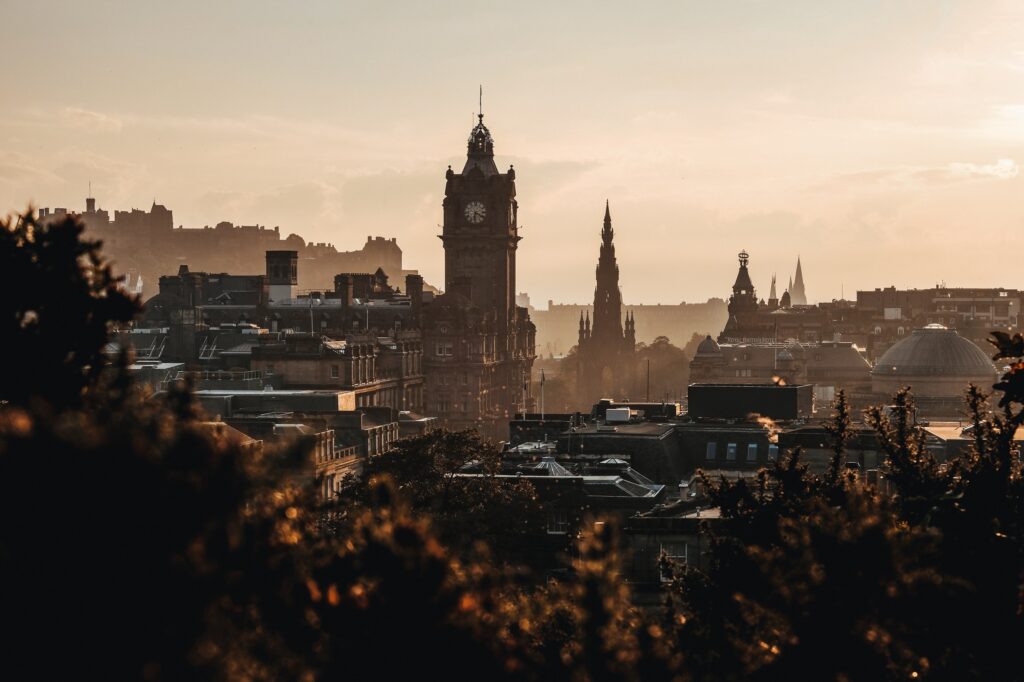 The last quarter of 2018 saw a substantial increase in the number of residential properties coming to the Edinburgh residential market, up 15% from the same period in 2017. This may have been a response to the slower than anticipated start to the year where there was a 10% decrease compared to quarter 1 in 2017.

Average prices are also rising steadily with demand continuing to remain high and outstripping supply. Edinburgh’s average selling price is sitting at just over £267,000. This is approximately 6% higher than quarter 4 2017. Family homes in North West Edinburgh saw the most significant growth as did flatted dwellings within the West End and New Town districts of the city. Despite some record prices being achieved we are of the view that some central areas of the city still look good value.

There is also continuing strong demand for one bedroom flats in the Shandon, Polwarth and Tollcross districts of the city which have been selling around 12% over home report valuation. The most active district in Edinburgh during quarter 4 was Leith and again this was translated in strong capital growth. It is unlikely that these areas will see the same sort of growth in 2019 and might see some consolidation.

The aforementioned districts are common investor areas with high student populations in comparison to other areas of the city. The introduction of the 1% increase to the Additional Dwelling Supplement (currently 3%), due to come in to force on 25th January 2019, will undoubtedly have some impact on such investments. The demand for flatted dwellings in Edinburgh, especially 1 and 2 bedroom flats remains very high, and provides an opportunity for first time buyers to move in to areas where they may now have less competition from investors.

The impending breakaway from the European Union is expected to begin on 29th March 2019. The Edinburgh residential market thus far has been remarkably robust and assuming a ‘no deal’ Brexit is avoided a bounce in the market should be anticipated. This may not transfer itself to significant capital growth but turnover of property would be anticipated to increase, as more certainty returns to the marketplace.

There is a real buzz about Edinburgh at present translated in significant capital investment within the city. There has been a ripple effect into the Lothians and beyond which have also benefited from strong capital growth over the last twelve months.  Edinburgh is recognised as one of the best cities to live and work in however, the affordability gap is probably more pronounced now than it has ever been which presents some social concern.

Notwithstanding the roller coaster ride of Brexit, the robustness of the Edinburgh residential market has resulted in Graham + Sibbald having had a great start to 2019 and we are very excited about what the year will bring.  For any further information or advice, or indeed if you are considering selling your home and require a Home Report then please contact our Edinburgh office on 0131 225 1559 where one of our Surveyors will be more than happy to help. 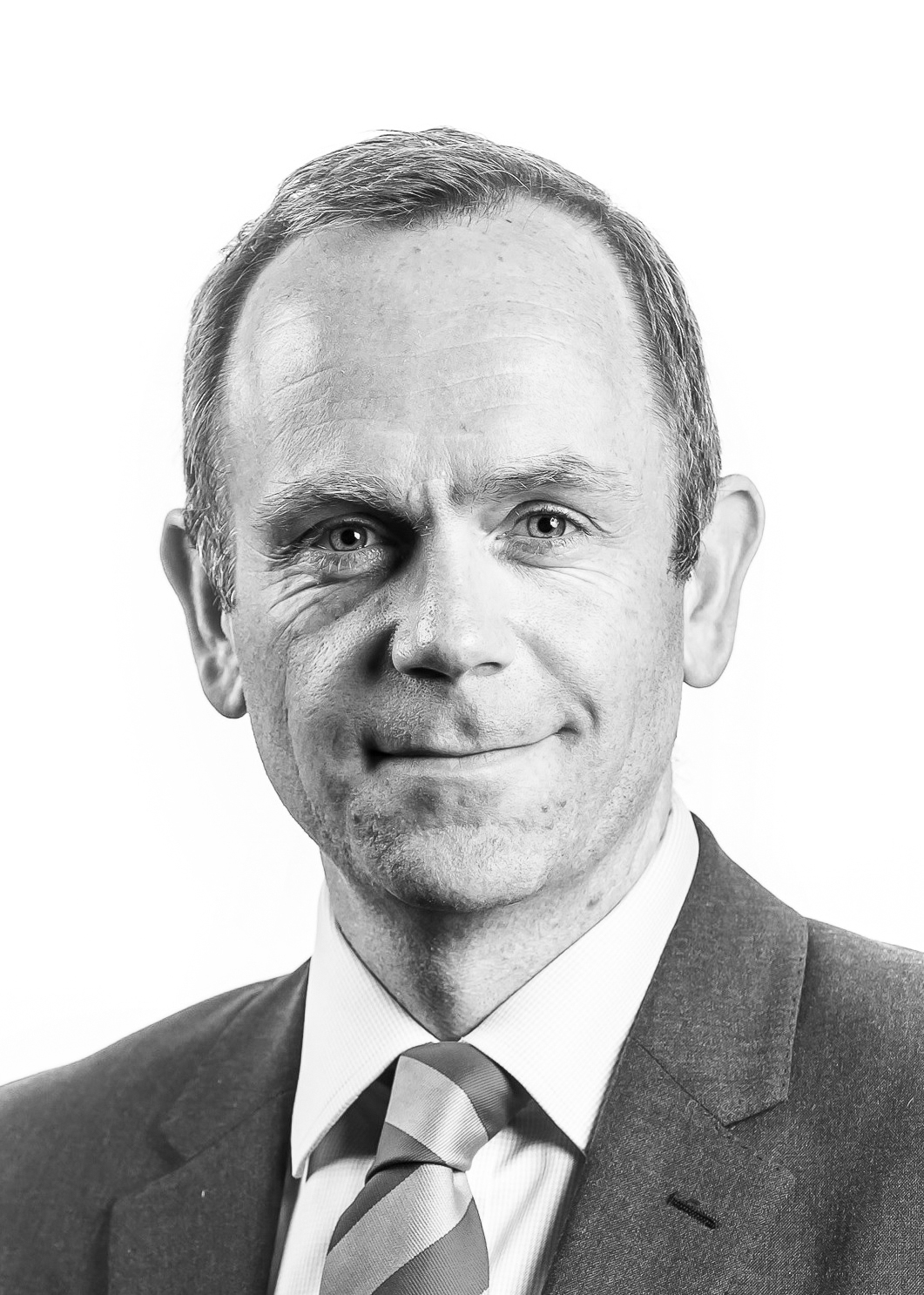 Get in touch with Fergus Mair