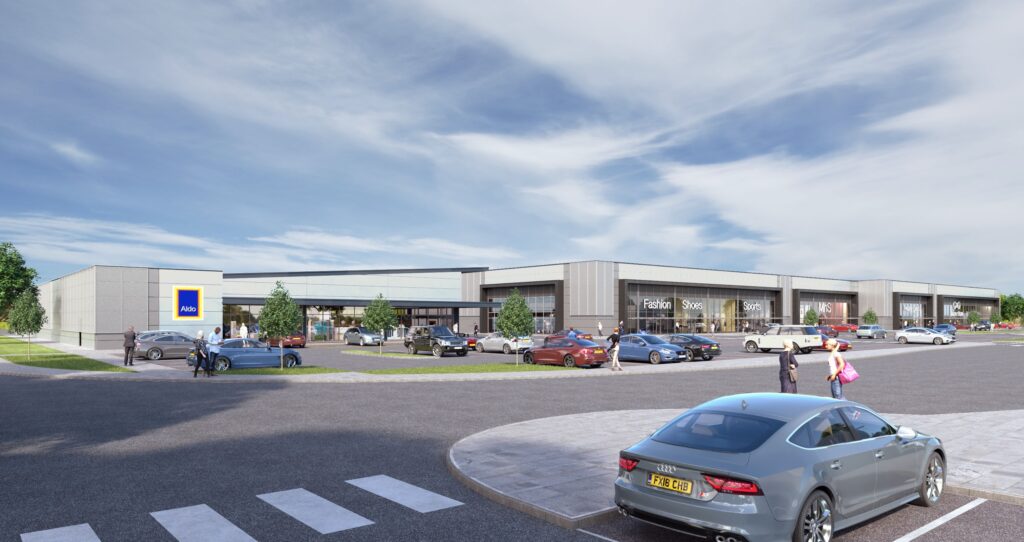 Developers fear plan for retail park will be rejected by council

Developers behind proposals for a multi-million-pound retail park in Angus say they have been told it is likely to be recommended for refusal by planning officials.

The scheme, which is forecast to generate more than 220 jobs and boost the economy by £8m, is planned for the site of the old “metal box factory” on the gateway into Arbroath.

The company behind it, Brackenbrae Investments, has said it could host national retailers Aldi, Iceland Food Warehouse, B&M Home Stores, Costa and Burger King. The firm is also in talks with Sports Direct.

However, the developers now say they have been told planners intend to advise councillors to reject their application when it comes up for determination later this month.

Angus Council has insisted the papers are still being drawn up in preparation for the October 17 meeting.

However, Andrew Dandie, a partner with agents Graham + Sibbald, said refusal of the scheme would be a loss to the town and the wider economy.

“These retailers are not present in Arbroath and in some cases not even in the wider Angus area,” he said.

“They have provided statements confirming the nature of their business models means they could not be accommodated in town centre locations.

“If planning for this scheme is not granted, they are very unlikely to locate elsewhere in the region.”

Mr Dandie continued: “The site has been extensively marketed for continued industrial or office-type use since 2016 and there has been absolutely no interest in this.

“There is nothing in the current or projected market to suggest that will change.”

In an unusual move, the developer has put forward its own planning conditions, offering to restrict the type and scale of goods that could be sold on the retail park in order to ensure the town centre is protected from any significant impact.

An Angus Council spokeswoman said: “The special council meeting to determine this application is scheduled for October 17.

“The report handling the application is currently being drafted.

“This will take account of development plan policies and allocations and any material considerations including the submissions of the applicant and any representations received in determining whether to recommend approval or refusal of the application to elected members.”