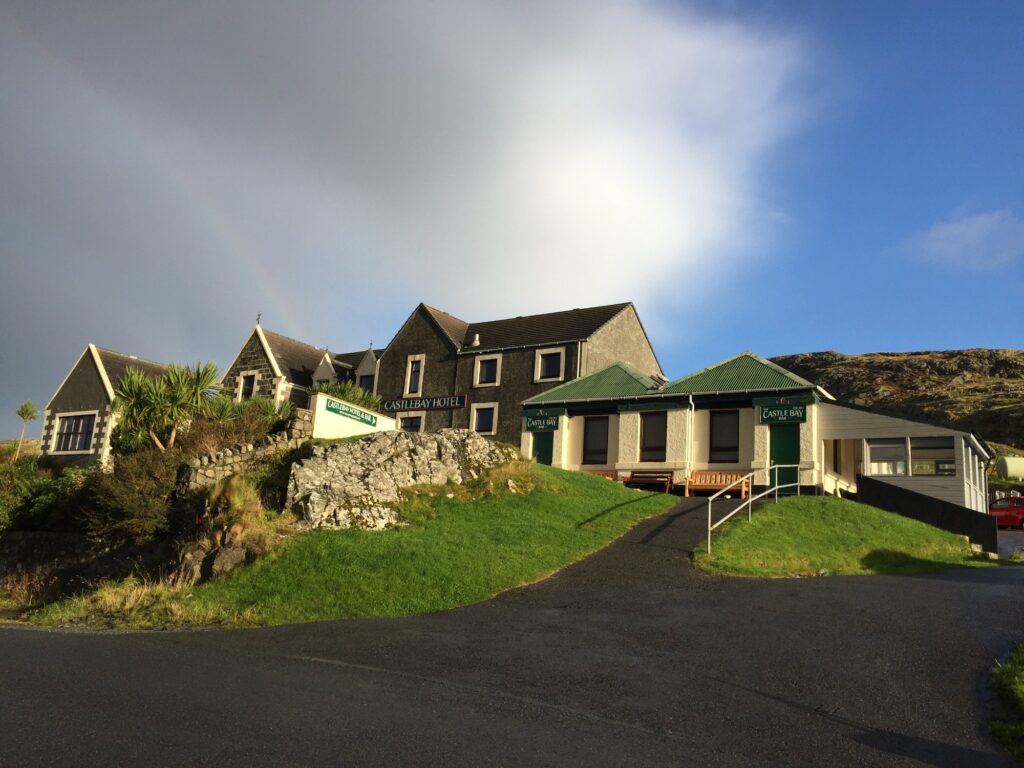 The Hotel + Leisure division of UK Property Firm Graham + Sibbald, acting jointly with Colliers, are delighted to announce that the Castlebay Hotel, Castlebay, Isle of Barra, Western Isles, HS9 5XD has been SOLD.

The Castlebay Hotel, with its elevated position in Castlebay; Barra’s “capital”, overlooks the ferry terminal (regular ferry service from Oban), with open views across the bay to the mediaeval Kisimul Castle. The hotel has 15 bedrooms, restaurant, lounge, conservatory and 2 bars; with the separate public bar a gathering place for locals and visitors alike, with regular live music a feature.

The hotel has been sold on behalf of Terry Mackay of Silverhaven Ltd, who has now officially retired from the hotel and licensed trade business; having owned 3 hotels in Scotland, over the past 20 years, with the Castlebay Hotel the final hotel to be sold.

The Castlebay Hotel has been acquired by Nicola Souter of Souter Hotels Ltd; and, moving from Edinburgh, this is her first venture into the hotel and licensed trade sector. Nicola Souter commented, “I am excited at taking over a very well-established business, and thank you to Terry Mackay for that. I plan to add to the property and business, developing a cultural and creative holiday destination, making links with the Hebridean arts and crafts scene, and building a pottery studio, in due course.”

Alistair Letham, a Hotel Consultant with Graham + Sibbald, commented, “Having sold Terry Mackay into his 3 hotel businesses in the early noughties, I am delighted to be involved in his exit strategy selling all 3 of his hotels, on his behalf. I wish him well on a well-earned retirement. It is an exciting time for Nicola Souter and her plans to develop the business add to that, with local benefit too.”

The Isle of Barra, affectionately known as “The Jewel of the Outer Hebrides” – together with the causeway linked Island of Vatersay – forms the southern tip of the permanently inhabited islands of the Outer Hebridean “chain”, a 130-mile-long string of islands (The Western Isles), separated from the Inner Hebrides and Scotland mainland. Barra, is considered by many to be the most beautiful small island in Britain – boasting beaches, hills, machair, and moor, attracting a range of visitors. Plus, there is the attraction of playing the most westerly 9-hole golf course in Great Britain – a much bigger challenge than many may expect!

The most famous beach is the Traigh Mhor (cockle strand) where the aeroplane from Glasgow lands on the beach (the only commercially operated beach landing strip in the world!) providing quick daily links to and from central Scotland.

The purchase consideration was not disclosed but Graham + Sibbald, acting jointly with Colliers International, were inviting Offers around £925,000 for the Castlebay Hotel, Isle of Barra.

Graham + Sibbald has over 220 employees and 23 Partners working across its 18 offices in Scotland and England. 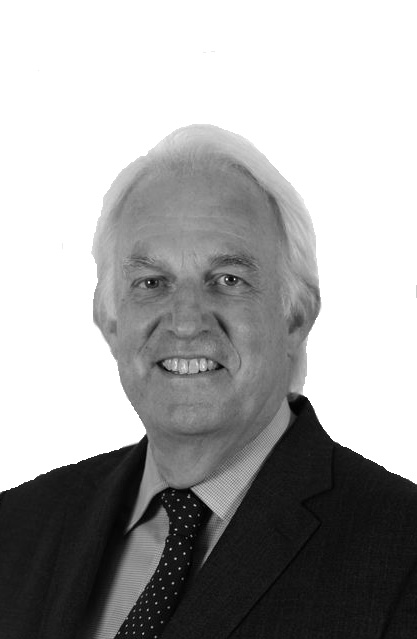 Get in touch with Alistair Letham