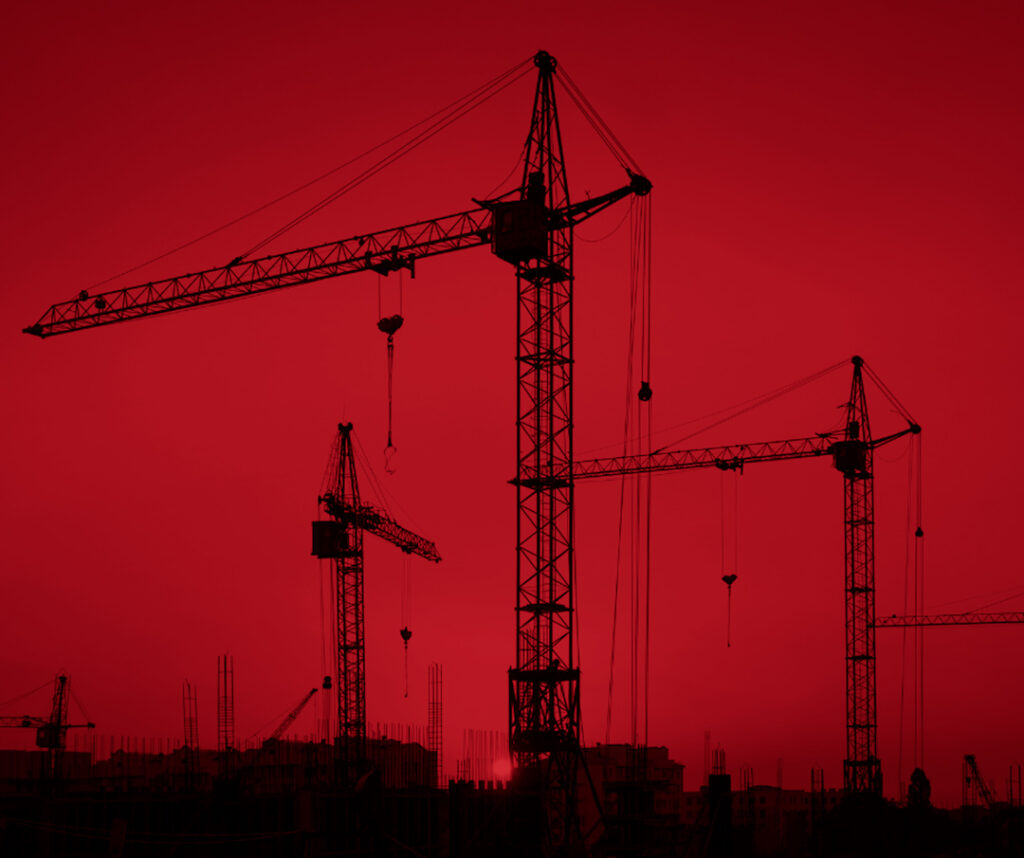 Build-to-rent may create a surge in supply and demand

Build-to-rent is seen by many as a way to re-invigorate the housing market and create a surge in both supply and demand in cities such as Glasgow and Edinburgh. As such, it offers one solution to Scotland’s housing crisis, which requires the delivery of 100,000 new homes over the next decade.

Up until very recently, almost all residential developers in Scotland worked to the build-to-sell model, constructing homes and apartments for individual sale. The emerging build-to-rent model revolves around the concept of constructing one block, retaining all the apartments and then letting them out through a single platform.

One example in the capital is Lochrin Quay, which is a collection of 113 contemporary apartments in the Fountainbridge area of Edinburgh. Offering studio, 1, 2 & 4-bedroom apartments to rent, the Lochrin Quay development boasts many of the key aspects of a buy-to-rent project, including an on-site resident services manager and a residents’ lounge.

Build-to-rent usually involves building slightly smaller units that build-to-sell, but it also provides more communal space and shared services such as concierge facilities, gyms, wellness suites and Amazon drop-off points. Utilities such as broadband and heating are also often provided by one supplier, and technology is used to make it easier for tenants to get involved in the letting process. Overall, build-to-rent has a lot in common with an apartment hotel in that it offers well-managed public spaces, alongside stylish accommodation.

One criticism of the model is that it creates ‘zombie-blocks’ that have no sense of community. However, advocates of build-to-rent argue that it does exactly the opposite by providing more areas in which neighbours can interact and anti-social behaviour can be reported and managed.

Another plus of the approach is that block management teams can have more resources than traditional landlords. They can therefore provide a more professional service. Indeed, in the current pandemic build-to-rent has proved to be a good model, with good corporate landlords able to effectively implement the health and safety measures needed for Covid-19.

The market for this type of rental property is definitely growing as it appeals to many types of people, including the young and those who work in one place for a relatively short period of time.

This is explained by the fact that many younger people do not want to get weighed down by the commitment of owning a home. Through choice or necessity, they are often footloose and move more frequently between jobs, often shifting between countries as opportunities present themselves.

Another driver of build-to-rent is that the financial bar of home ownership is getting increasingly high. Those in their twenties may only be able to buy something on the outskirts of a city, far from work and entertainment. A city-centre rental apartment in a build-to-rent development can provide a central, affordable alternative. Living centrally also removes the time and expense of a commute and the necessity of owning a car. This benefit can be further enhanced if the buy-to-rent management company supplies bike storage or membership of a city car club.

Despite the presence of a strong market for build-to-rent the approach is not without its challenges and there is definitely a viability issue with the concept in cities outside Edinburgh and Glasgow. The overall potential of build-to-rent in Scotland will be among the topics discussed at the upcoming Graham + Sibbald webinar on the Future of Scottish Housebuilding. It promises to be a thought provoking event that should help develop consensus and spur on positive change.

To find out more about our upcoming webinar, which will be held on Thursday 16th September, please email webinars@g-s.co.uk 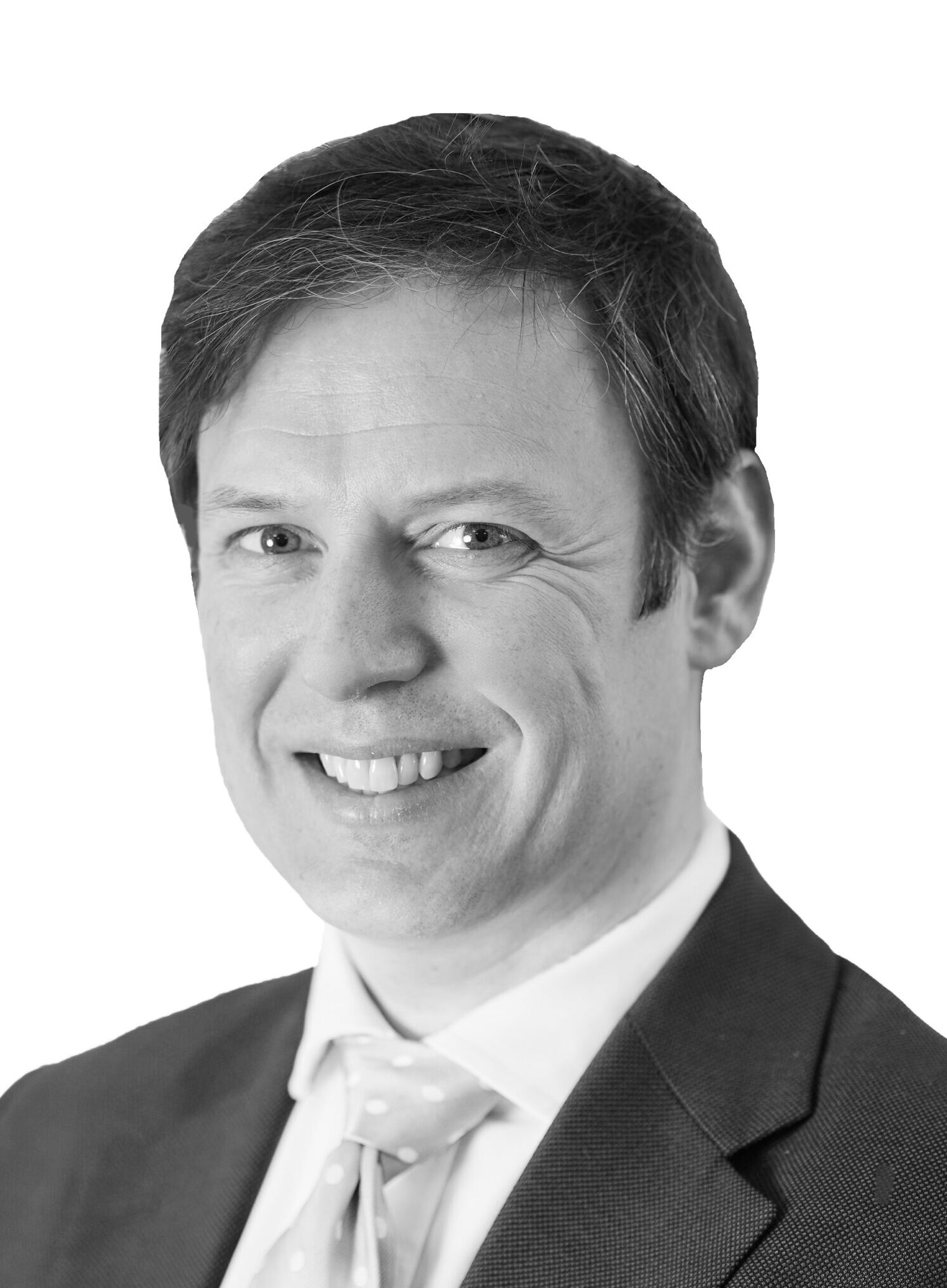 Get in touch with Peter Fleming