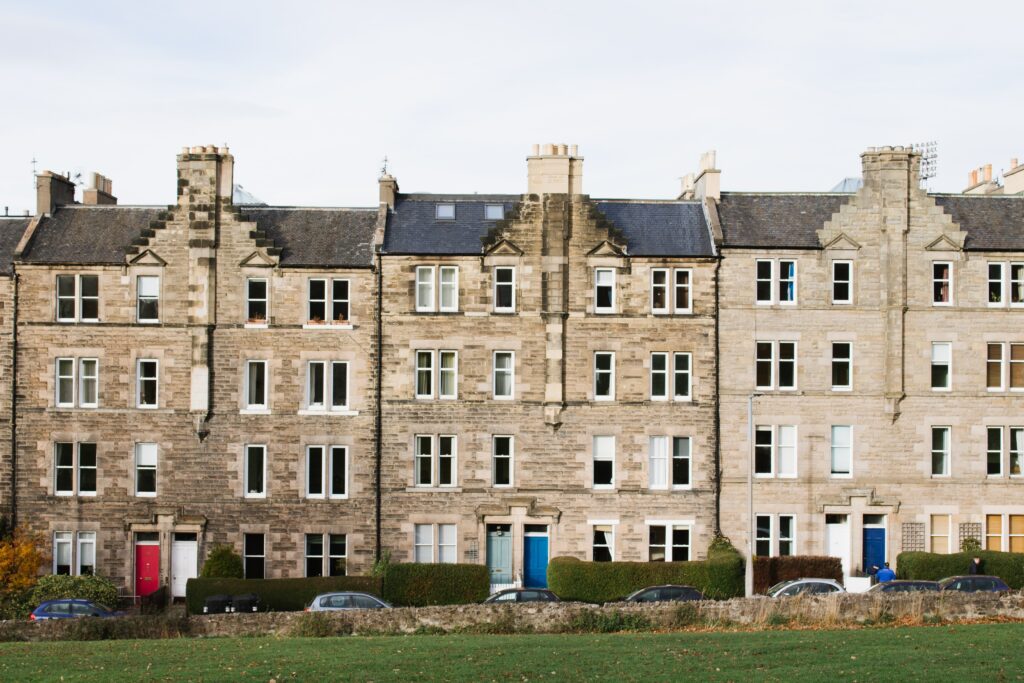 The first quarter of 2019 in Aberdeenshire has seen positive activity in the local property market, with moderate signs of improvement in property sales compared to the previous equivalent quarter. The number of sales in Q4 2018 was up 11.6% on Q4 in 2017, and this trend continued into Q1 of 2019 which showed an increase of 9.4% on Q1 2018.

The average sale prices in the region are still struggling, well behind the peaks that were reached in 2014.  However, there is evidence that the deterioration in house prices has slowed down, and in some areas appears to have levelled out.

The flat market is still experiencing difficult conditions, with a record number of flats available for sale in Aberdeen City. The demand for flats is still somewhat hampered by the changes in rental requirements, the increased volume of purpose-built student accommodation and the increase of the Additional Dwelling Supplement in January 2019.  However, there are still sales being achieved, particularly for quality flats which are well presented and have been recently marketed at a realistic asking price.

There is sentiment that the satellite towns surrounding Aberdeen City have directly benefited from the opening of the Aberdeen Western Peripheral Route, which was fully opened in February 2019. The road has drastically reduced the commuting times around the city and improved accessibility to main employment hubs including Westhill, Dyce and Altens. Consequently, this has created opportunities to live in towns such as Stonehaven, Inverurie or Ellon, which have previously perhaps been disregarded by prospective purchasers, based on where they worked in the City.

The deadline for the original departure from the European Union has now passed, with an extension granted until the 31st October 2019, although the more optimistic date of the 22nd May still looms on the horizon. That being said, as the Aberdeen property market is intrinsically linked to the oil and gas sector, the recent improvements in the price of Brent Crude Oil and increased confidence in the industry has supported modest optimism in the Aberdeen residential market, despite the uncertainty in the wider UK economy.

Following a difficult period of time for the Aberdeen residential market, there is some hope of improvement, with the opening of the AWPR and the increase in sales activity. The oversupply of property will still take time to adjust, however it is still important for new stock to be marketed to meet demand from prospective purchasers. For any further information or advice, or indeed if you are considering selling your home and require a Home Report, then please contact our Aberdeen office on 01224 625024, where one of our surveyors will be more than happy to help.