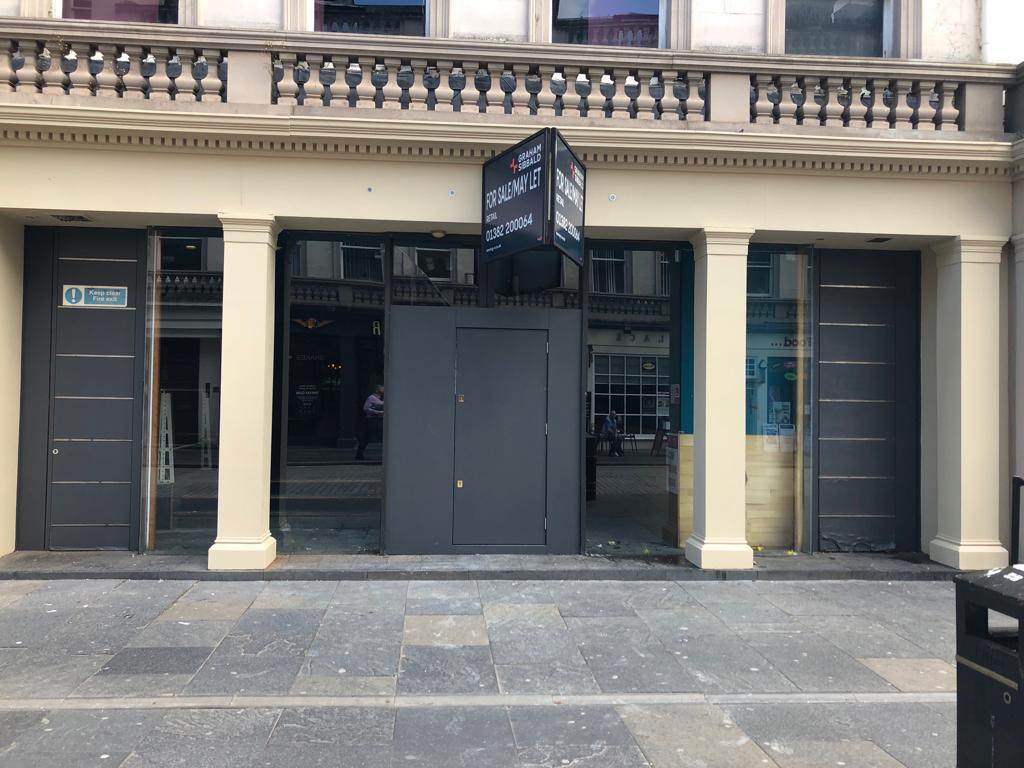 The subjects comprise the ground, basement, first and second floors of a mid-terraced 3 â storey and basement building of traditional stone construction. Internally, the accommodation provides a substantial commercial property, previously occupied as a gaming arcade. The property may suit a variety of commercial uses, subject to the appropriate consents. We recommend all interested parties contact Dundee City Council Planning Department. There is planning permission to be submitted to develop the property into three substantial self-contained commercial units.

Dundee is Scotland's fourth largest city with an estimated population of 145,000 and a catchment population in the region of 515,000. The city is the regional centre for commerce, retailing and employment within Tayside, and is located on the east coast of Scotland with Aberdeen, Edinburgh and Glasgow all within 90 minutes' drive time. The city has its own Airport with daily flights to London (Stansted Airport). Dundee Railway Station forms part of the main East Coast Railway Line, which runs services into London Kings Cross station. Dundee is presently undergoing a one billion transformation to its waterfront which comprises significant development not only to the City Centre but also along Riverside Drive to the Cities airport and the surrounding area. The centre peace to the waterfront development is the V&A Dundee an International Centre for Design in Scotland, the first ever design museum to being built in the UK outside London. More precisely, the subjects occupy a prominent location on Reform Street near its junction with High Street, a busy pedestrianised section of Dundee city centre. Immediate and surrounding operators include; McDonalds, Boots, Ann Summers with a further national offering within the Overgate Shopping Centre. 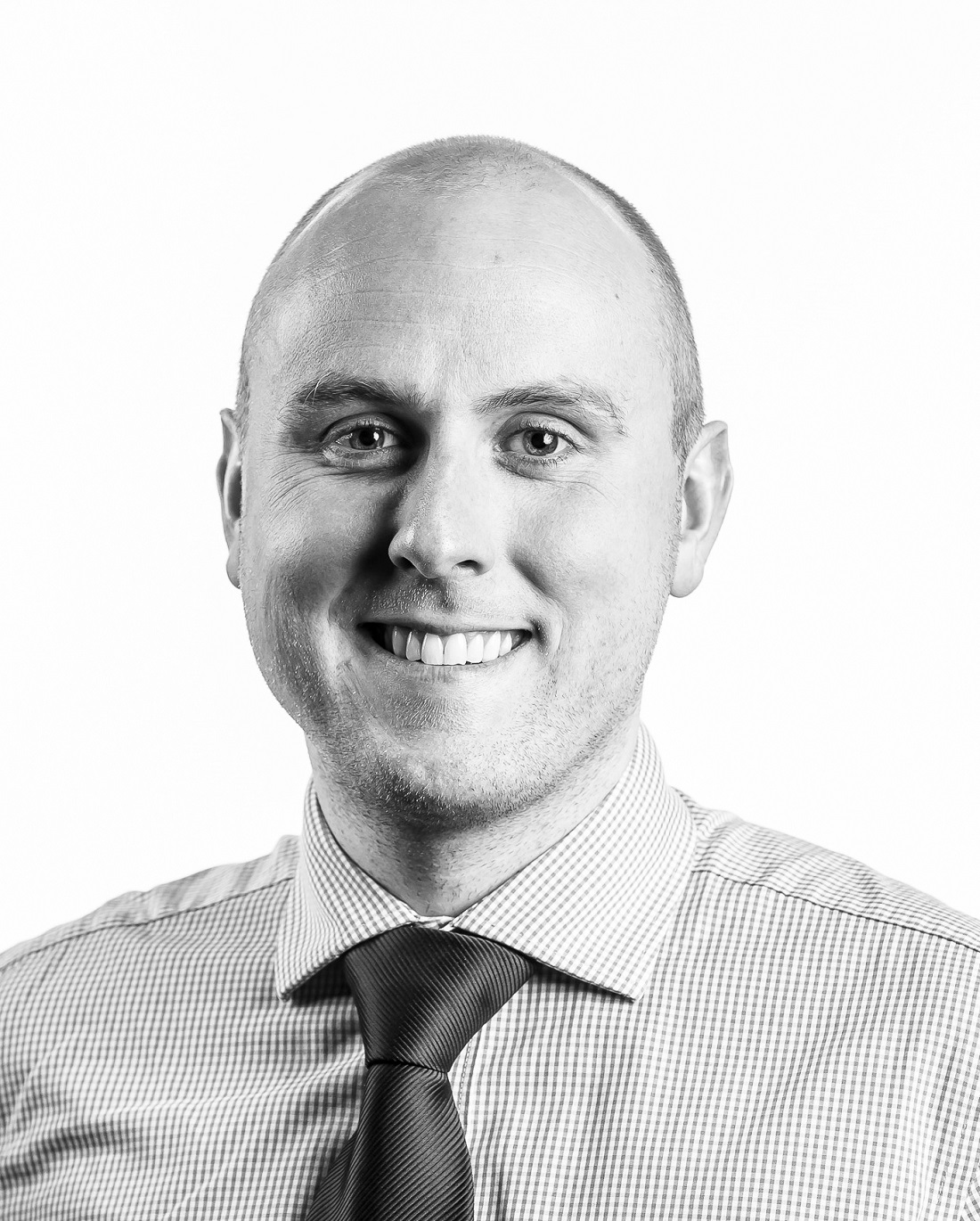 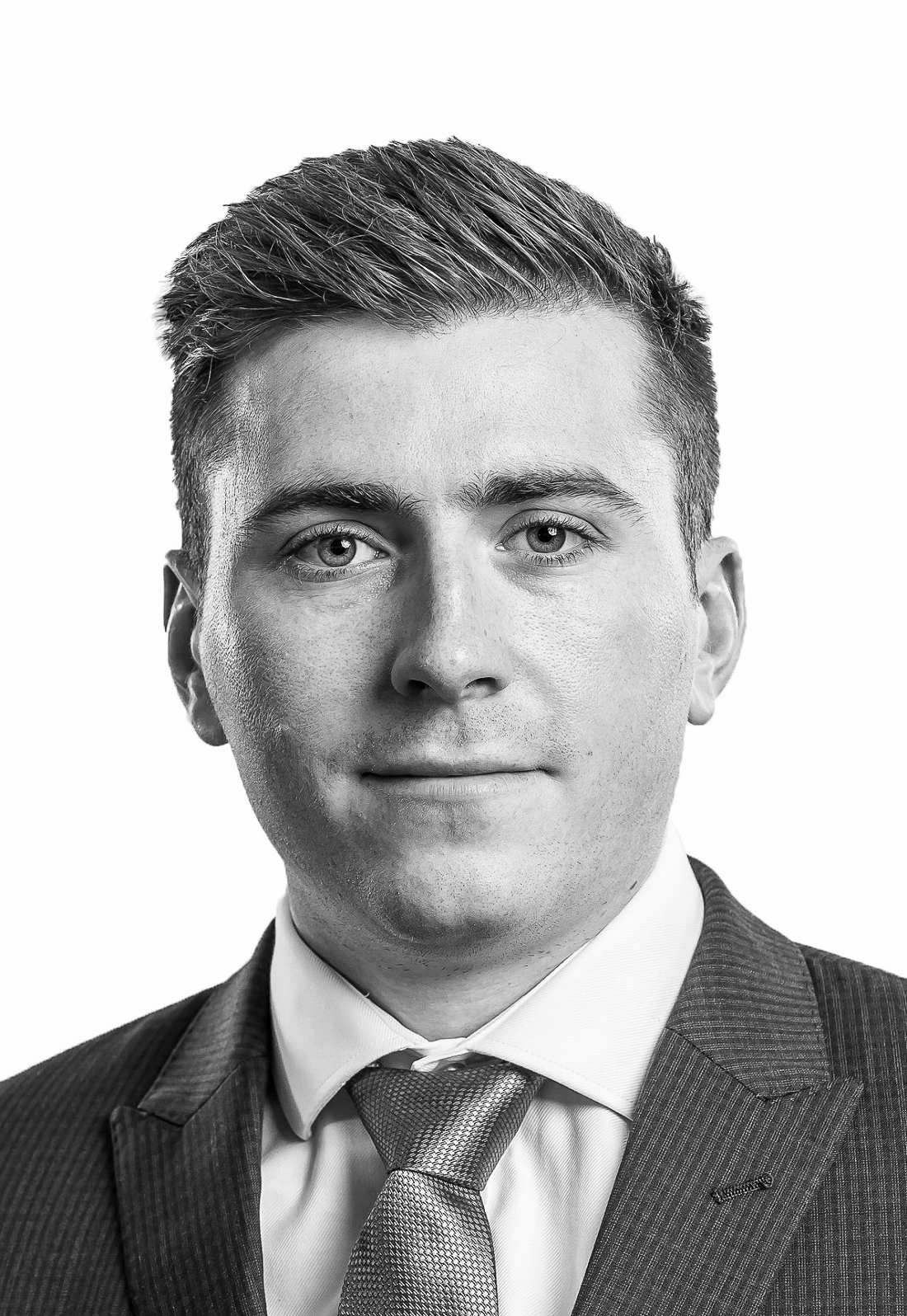