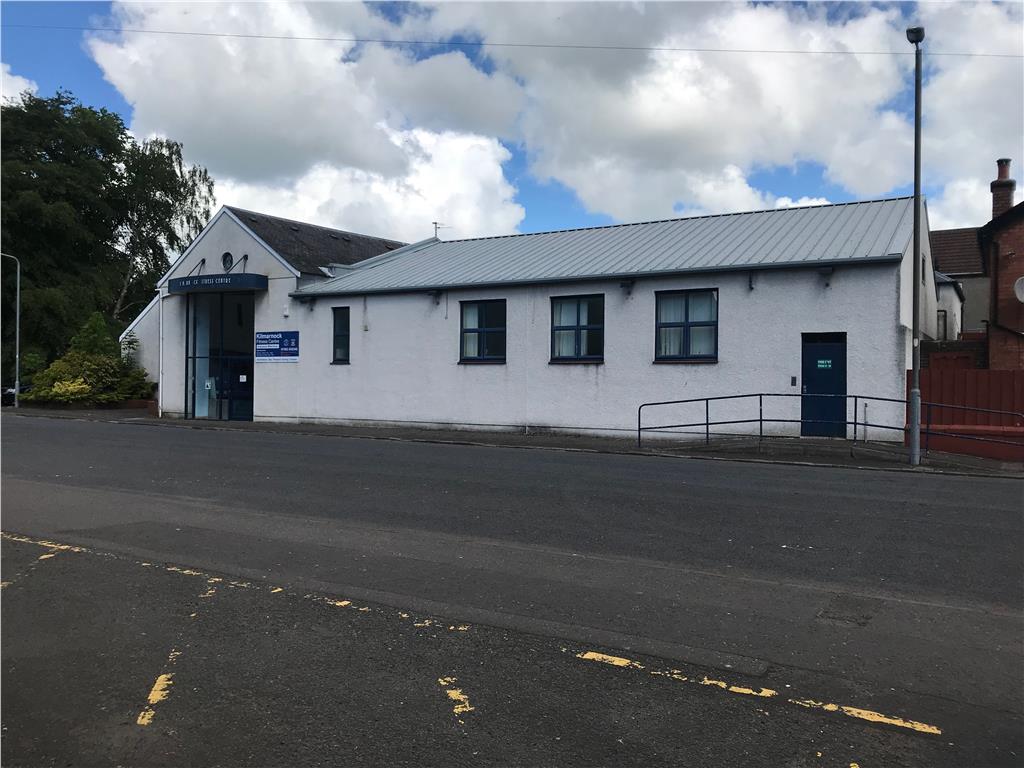 The subject property comprises The Kilmarnock Fitness Centre which comprises a former workshop which has been converted and developed over recent years and extended to accommodate the existing gymnasium, fitness studios and office accommodation which has been formed over the ground and attic floors. The elevations are of brickwork construction with a wetdash rendered finish. The roof comprises multiple roof pitches finished with a combination of profile metal cladding and traditional slate coverings. Internally the ground floor accommodation comprises a reception and waiting area, gymnasium, fitness studios, changing and shower facilities, steam room and sauna. The first floor accommodation comprises office, kitchen and wc facilities. There are two staircases providing access to the front and rear of the upper floor accommodation provided by a spiral steel staircase to the front elevation adjacent to the main access to the building from Rugby Road and a further internal fire exit staircase to the rear. Certain items of moveable gym equipment may be available by separate negotiation.

Kilmarnock is situated within East Ayrshire and serves as the administrative centre of the Council. The town has a resident population of approximately 46,200 persons (Census 2011) although draws on a wider rural catchment population from villages such as Kilmaurs, Stewarton and Galston. The town is situated approximately 7 miles east of Irvine, 13 miles north east of Ayr and 22 miles south west of Glasgow connected by the A71 and A77/ M77 trunk roads respectively. The A77/ M77 provides direct access to Glasgow and the Scottish motorway network. The A71 provides an alternative route directly to the M74 and to Edinburgh, which is situated approximately 70 miles to the east. Kilmarnock is connected to East Ayrshire by public transport with regular bus services from Kilmarnock Bus Station including a regular express service between Kilmarnock and Glasgow city centre. There is a half hourly rail service between Kilmarnock and Glasgow Central Station. The subject property is situated on the west side of Kilmarnock town centre in a prominently residential location dominated by mid-market private housing. The property lies to the north side of Rugby Road, to the east of South Hamilton Street and north of Dundonald Road (A759). The Kilmarnock Football Club Stadium, known as Rugby Park, is situated directly to the west and also has an access directly opposite the subject property on Rugby Road. 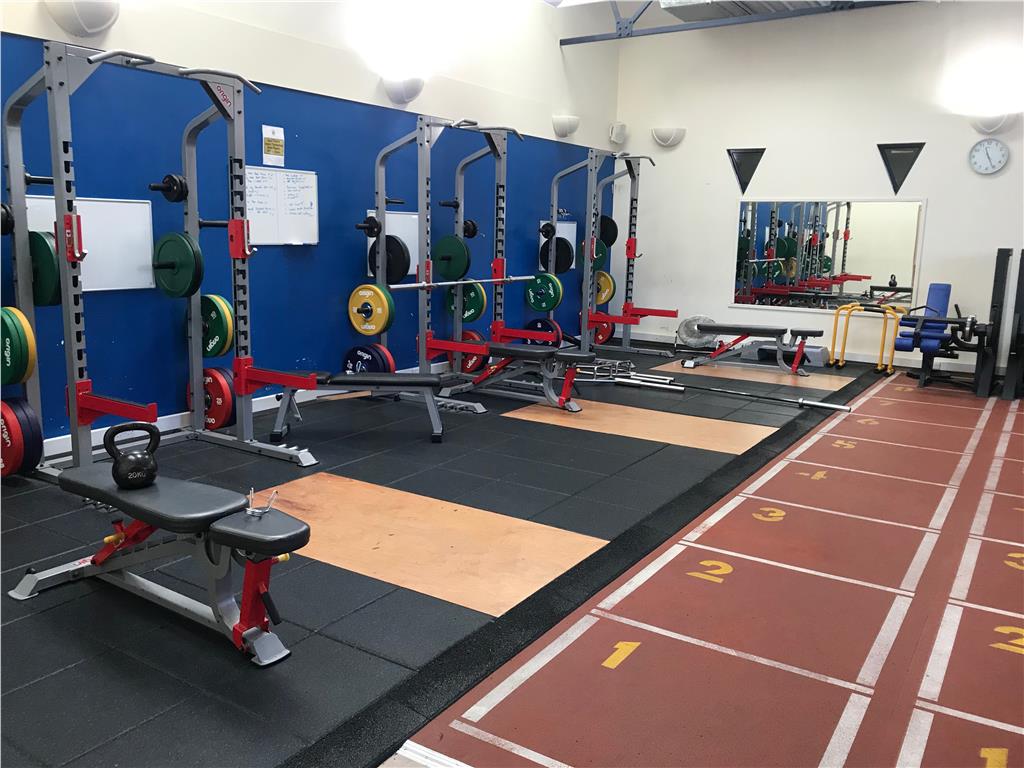 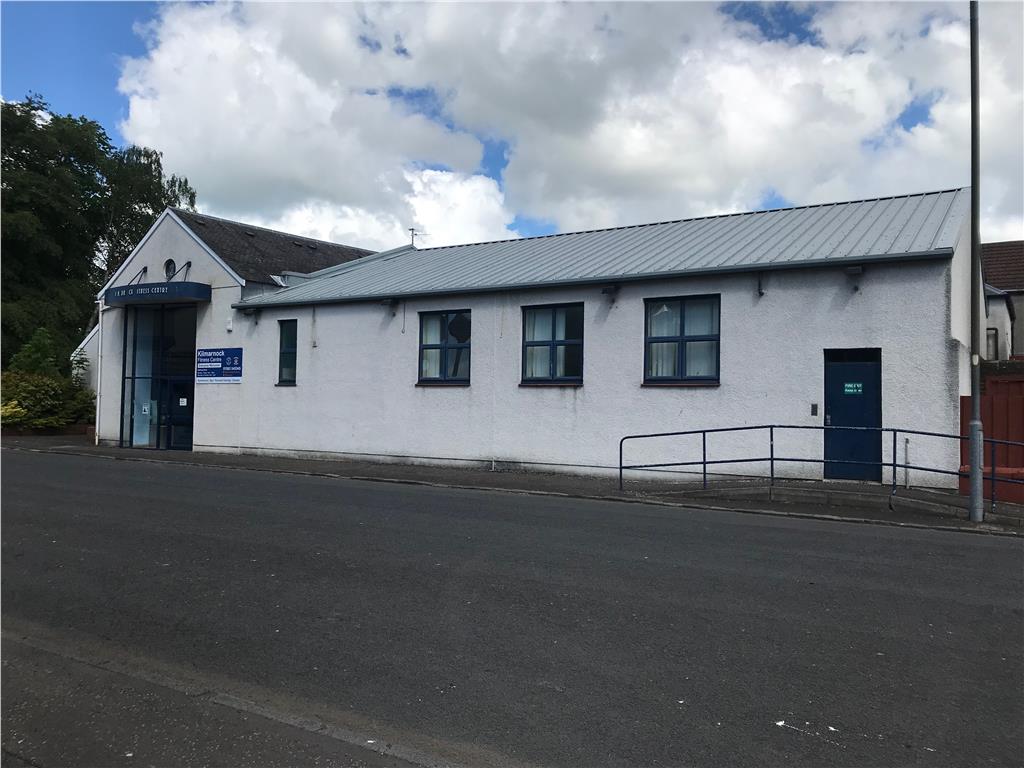 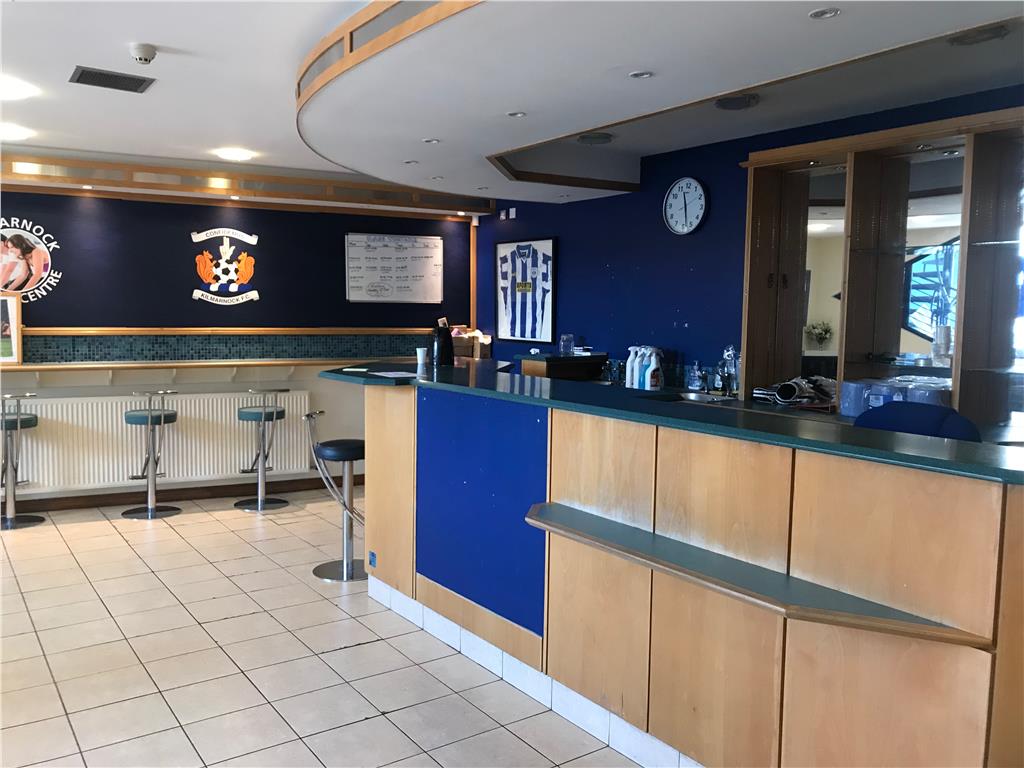 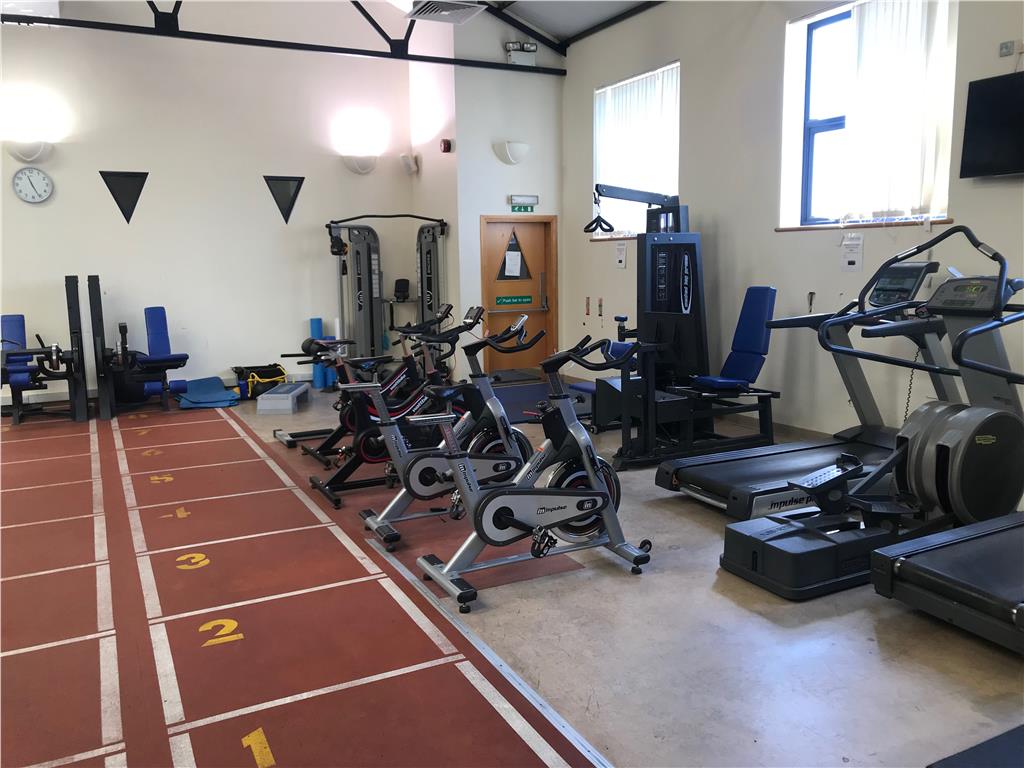 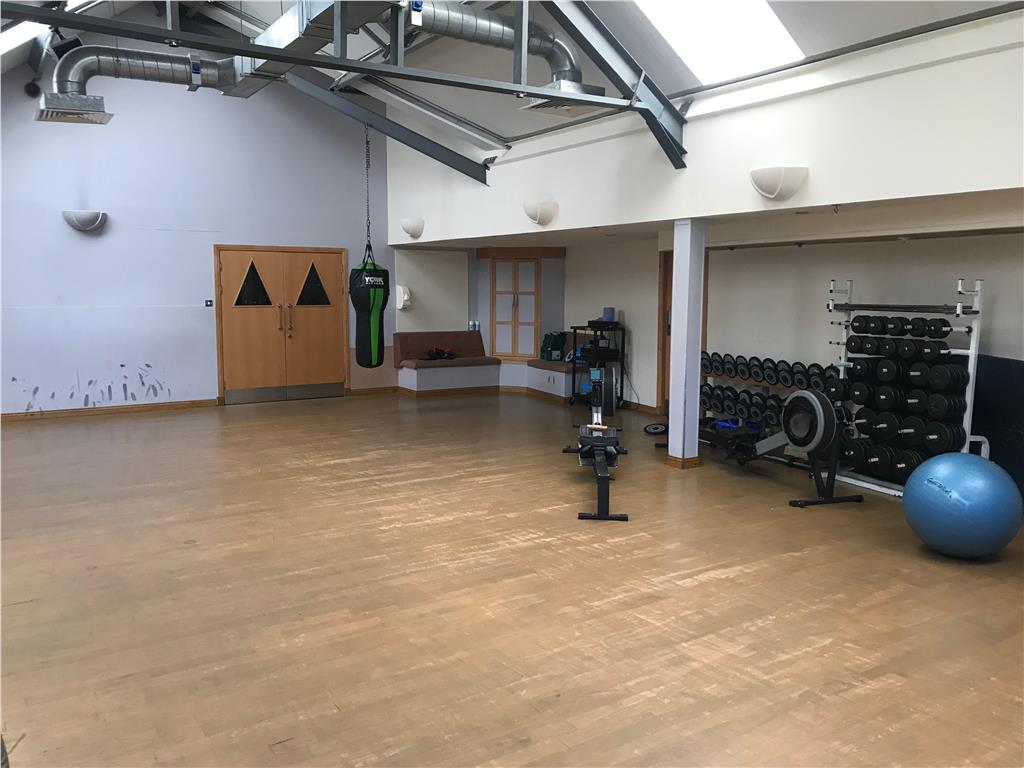 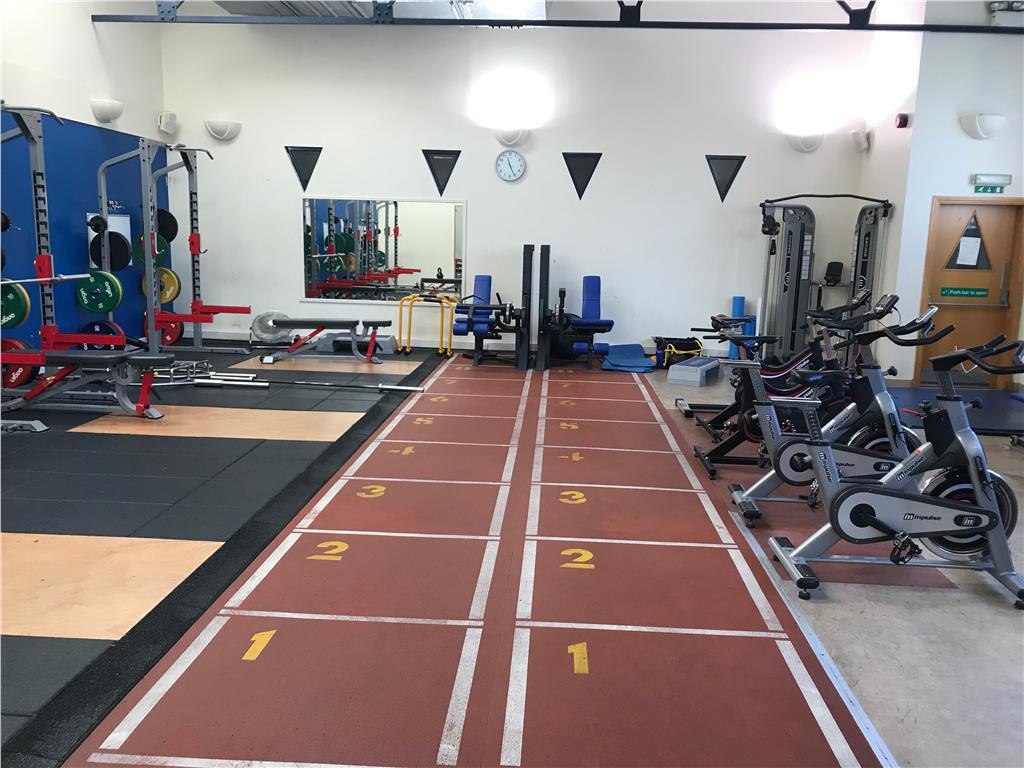 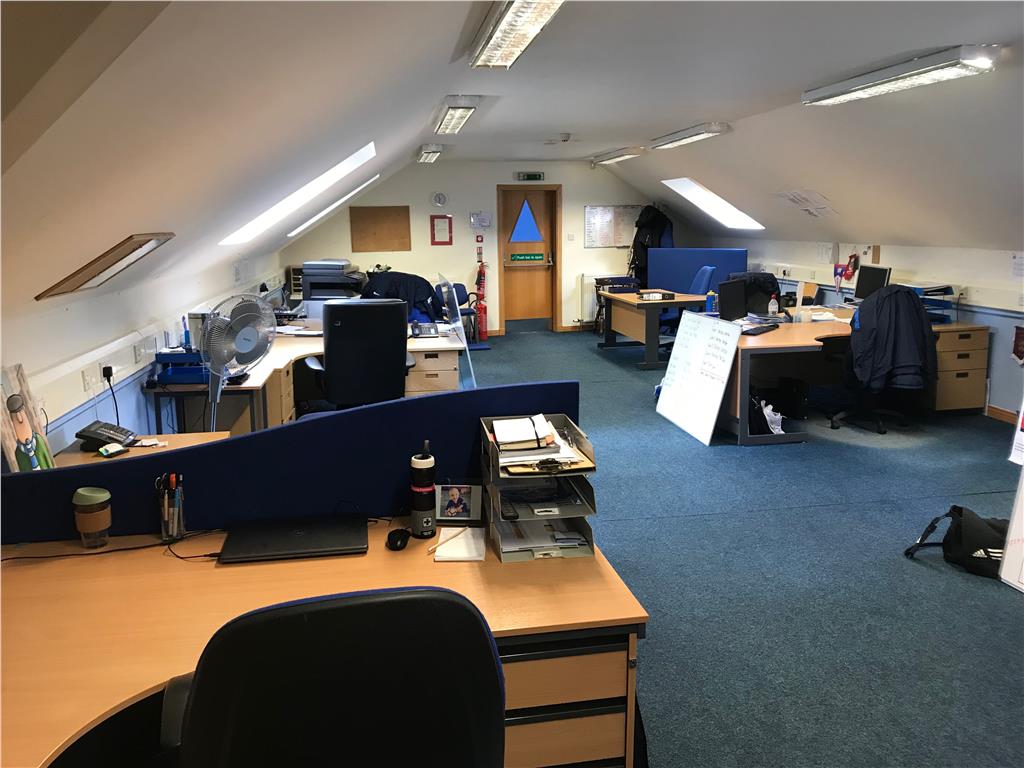 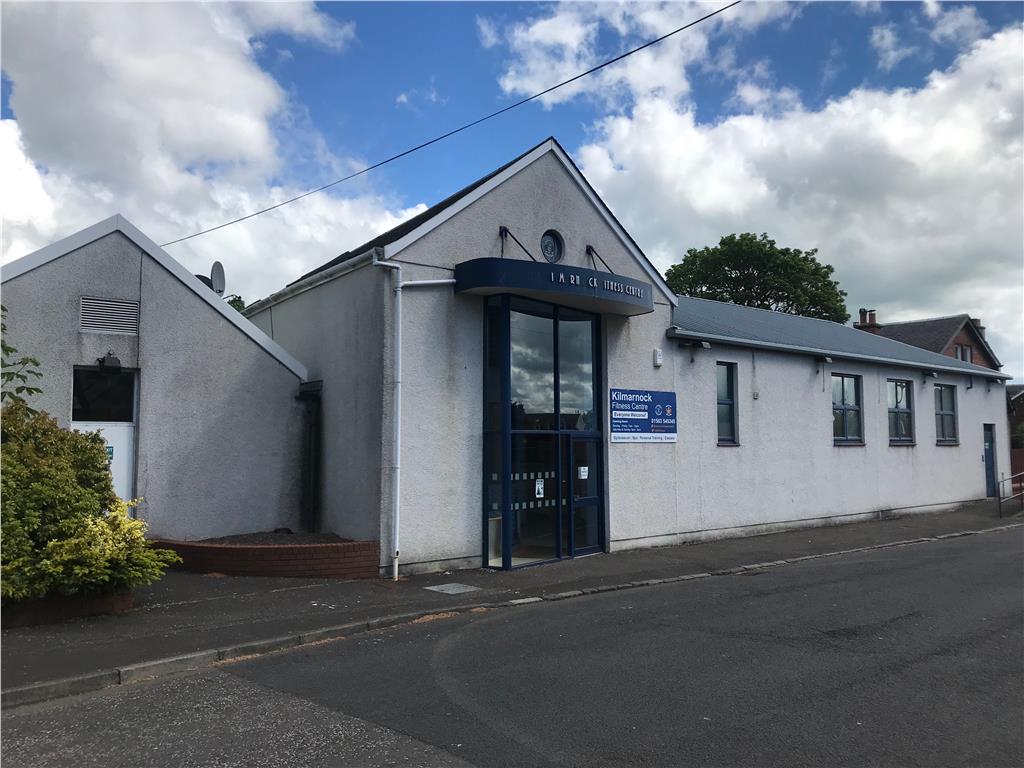 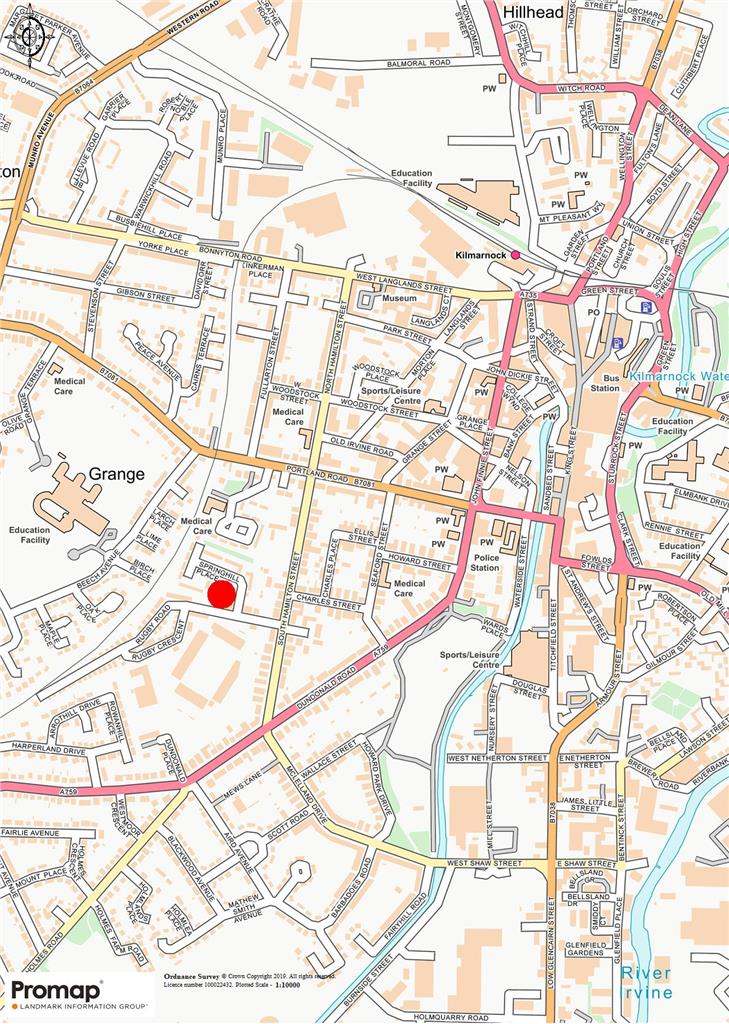 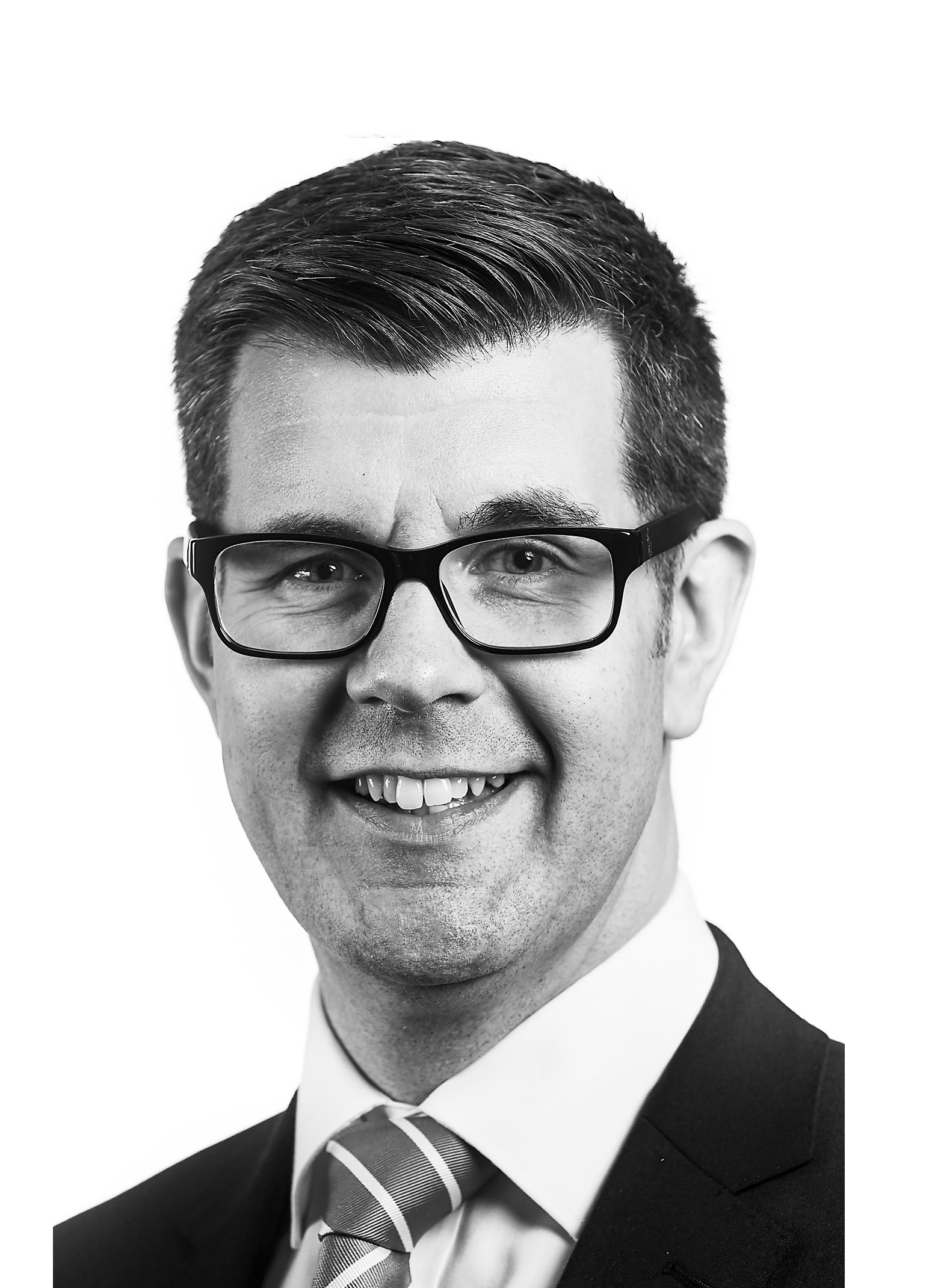 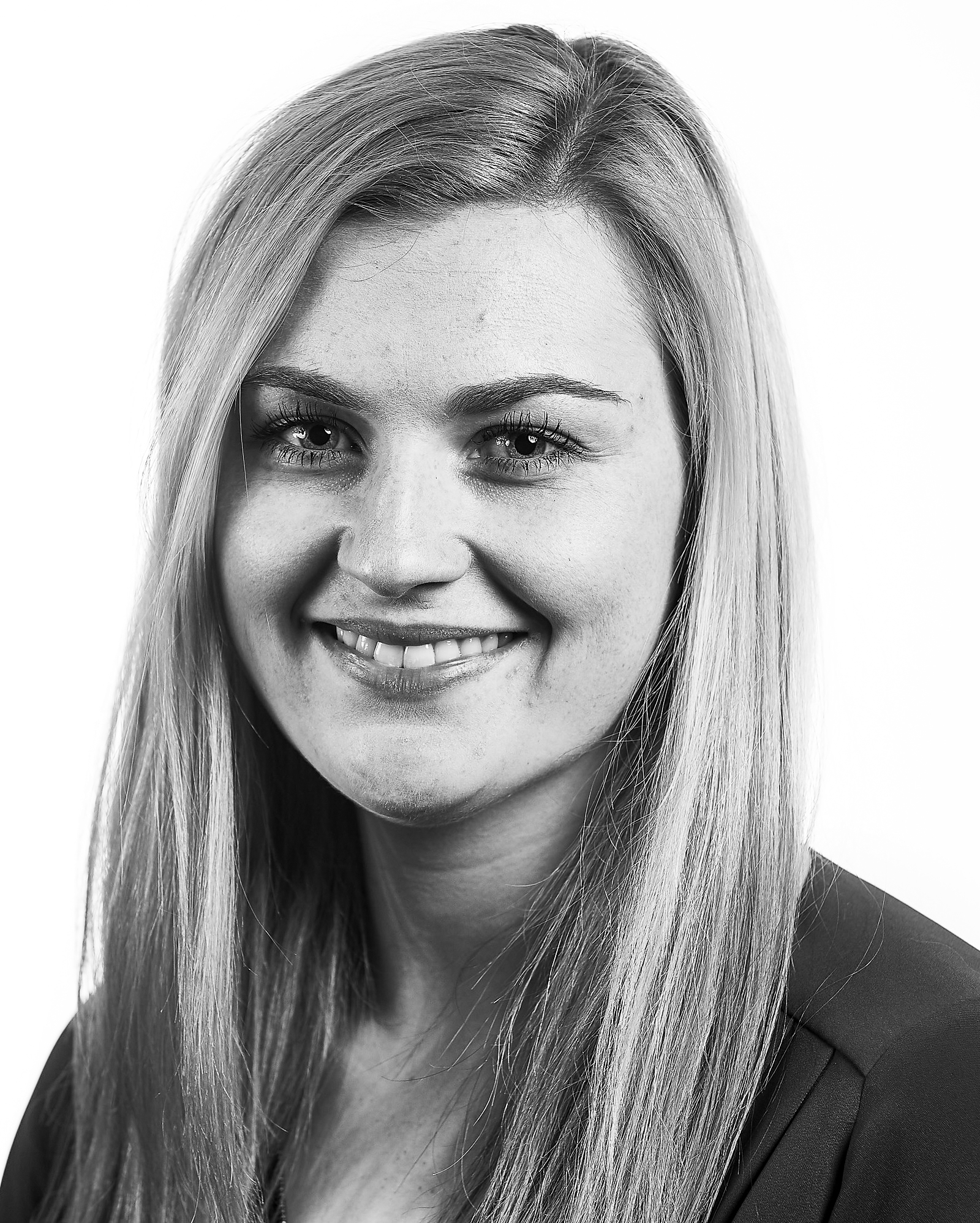