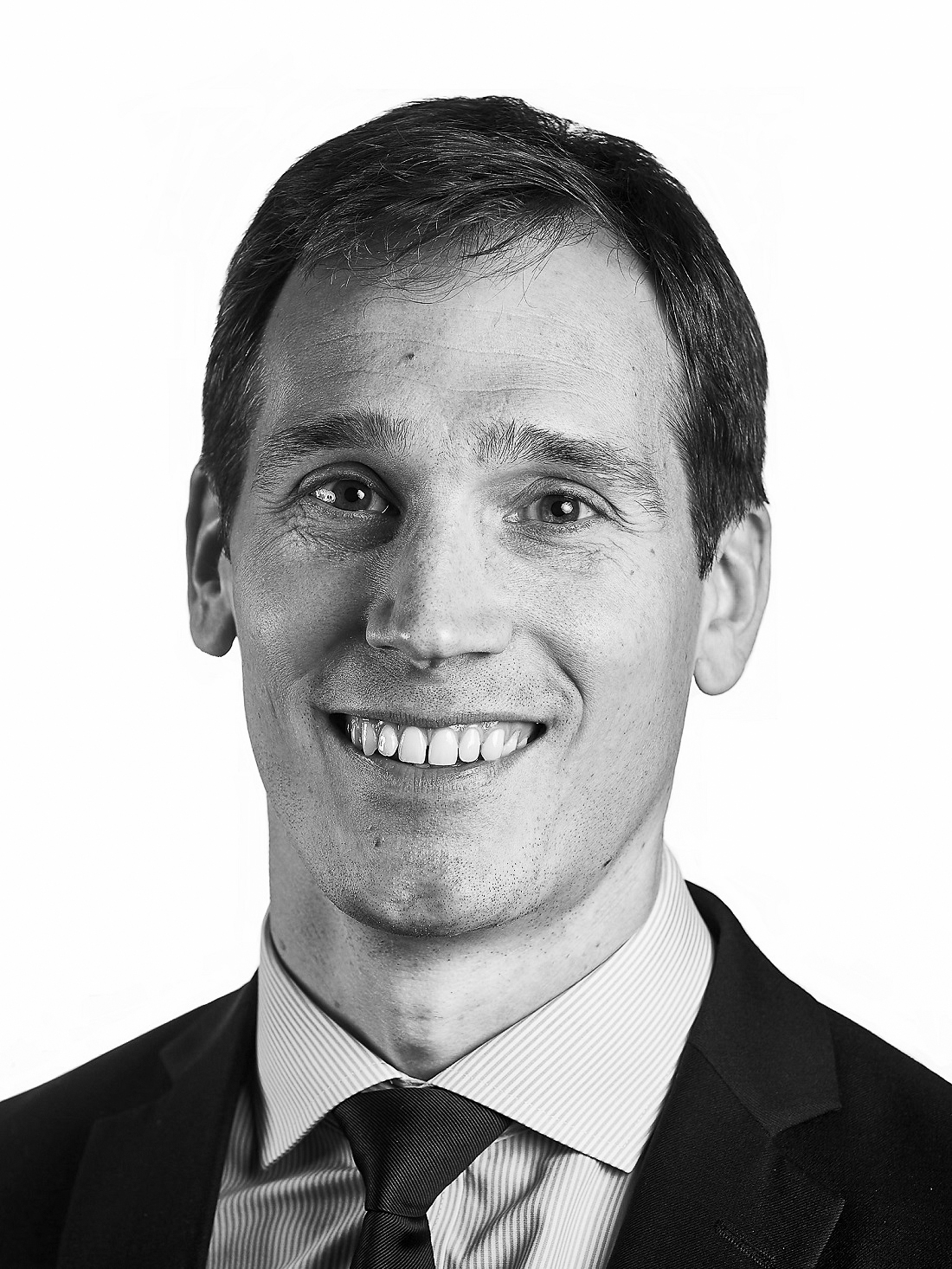 Steven graduated from Aberdeen University in 2001 with an honours degree in Land Economy. Thereafter he commenced employment as a General Practice surveyor where he has held both consultancy and client side roles. Steven passed his APC in 2004 to become MRICS accredited and for 9 of the years which followed, has specifically focused on commercial valuation as a RICS Registered Valuer. Steven joined Graham + Sibbald as an Associate during 2012, initially operating from the Dundee office. He relocated in 2015 to Stirling to oversee valuation within Stirlingshire, Falkirk, West Lothian and Clackmannanshire. Instructions are readily undertaken for lenders, property companies, pension funds and private individuals and Steven sits on Graham + Sibbald’s Commercial Valuation Committee. Stevens experience and knowledge within the local area and further afield stands him in good stead to provide accurate and helpful commercial property advice.

Get in touch with Steven

The effect of the coronavirus has been dramatic on home and business life . The…