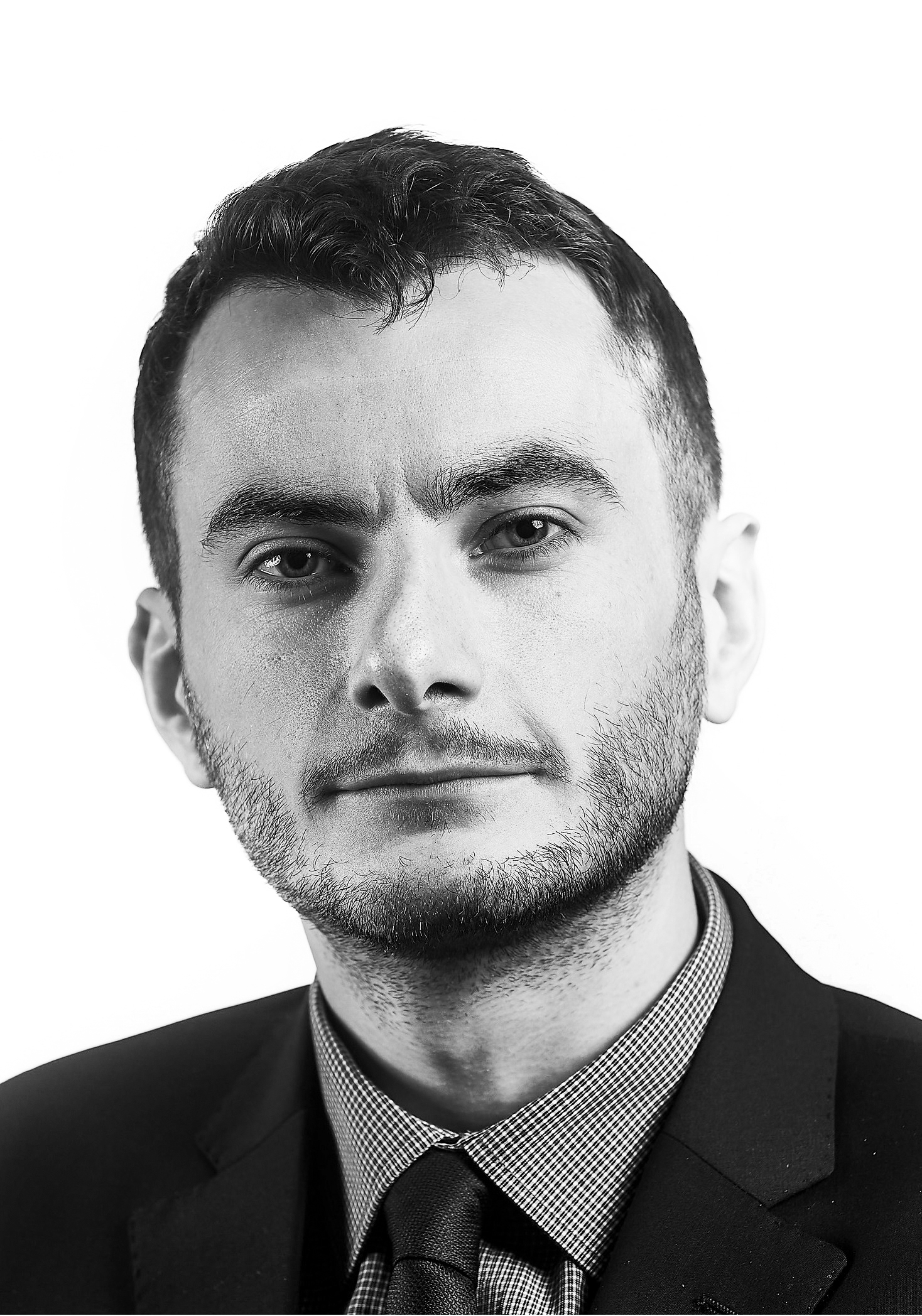 Mark joined Graham + Sibbald initially on a week’s work experience within the Building Surveying department back in 2008 and then continued to work within the team full-time as a Student Surveyor from 2010 to 2014. He then returned to G+S in early 2018 as an Architectural Technician.

Get in touch with Mark 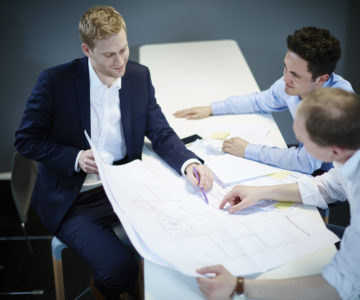 If you are looking for high-quality architectural services that will deliver outstanding designs and buildings that will fully meet your needs, our team is the one to contact.

The effect of the coronavirus has been dramatic on home and business life . The…